Trevor Noah returns with Donald Trump fail: Why would the "Daily Show" go after this?

With everything Trump has done in the last two weeks, "Daily Show" hits him for botching a New Year's countdown 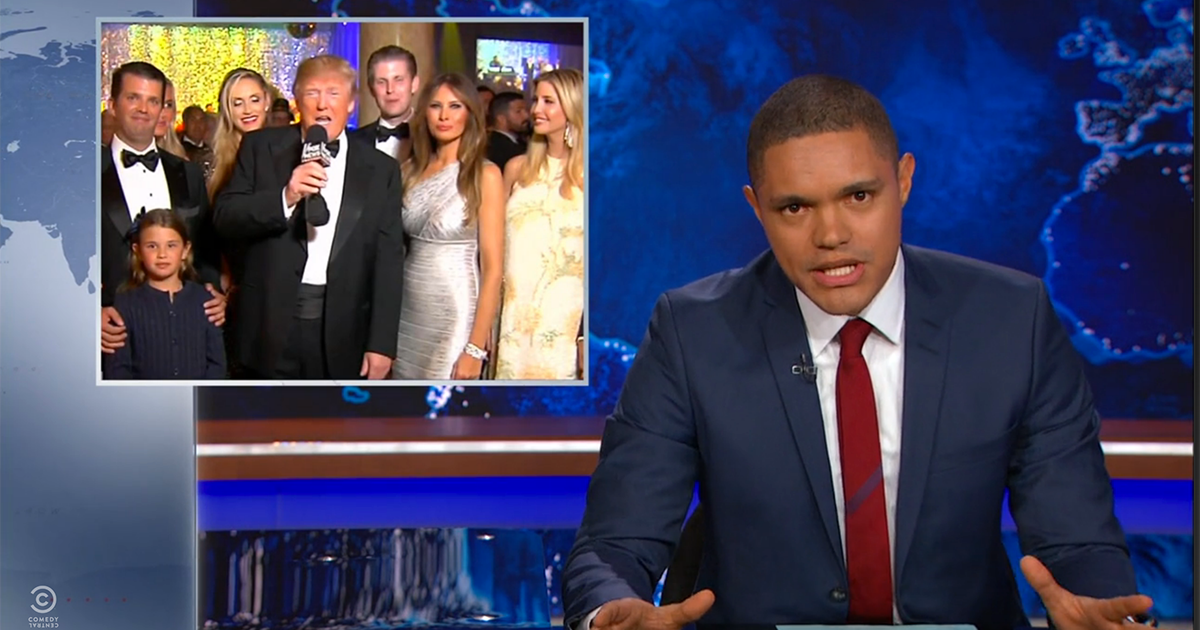 But while Carson spent the holiday showing new staffers where the bathroom is, the rest of the candidates were appearing on Fox News to talk about what they want in 2016. Rand Paul, of course, was in some kind of libertarian utopia, Mike Huckabee was really just happy to be there, Rick Santorum's greatest battle is with ice cream, but the most interesting was the contrast between Jeb! and Ted Cruz.

Bush had an opportunity to say whatever he wanted to talk about his campaign or share black-eyed pea recipes, but all he said was a wish for a safe and happy new year. Ted Cruz wouldn't shut up. "It's New Year's Eve, man! People want to watch strangers in hats kissing!" Noah said.

But the weirdest was Trump. Fox News brought him on to do a countdown, "but for some strange reason, he didn't count-down when everyone else was counting down. And then after that, he proceeded to have his own mini-count-down."

Trump is so rich he gets five more seconds of New Year's Eve. You've got to see the countdown FAIL in the video below: