President Obama announces executive actions on gun control & we look back at U.S. gun control through the ages 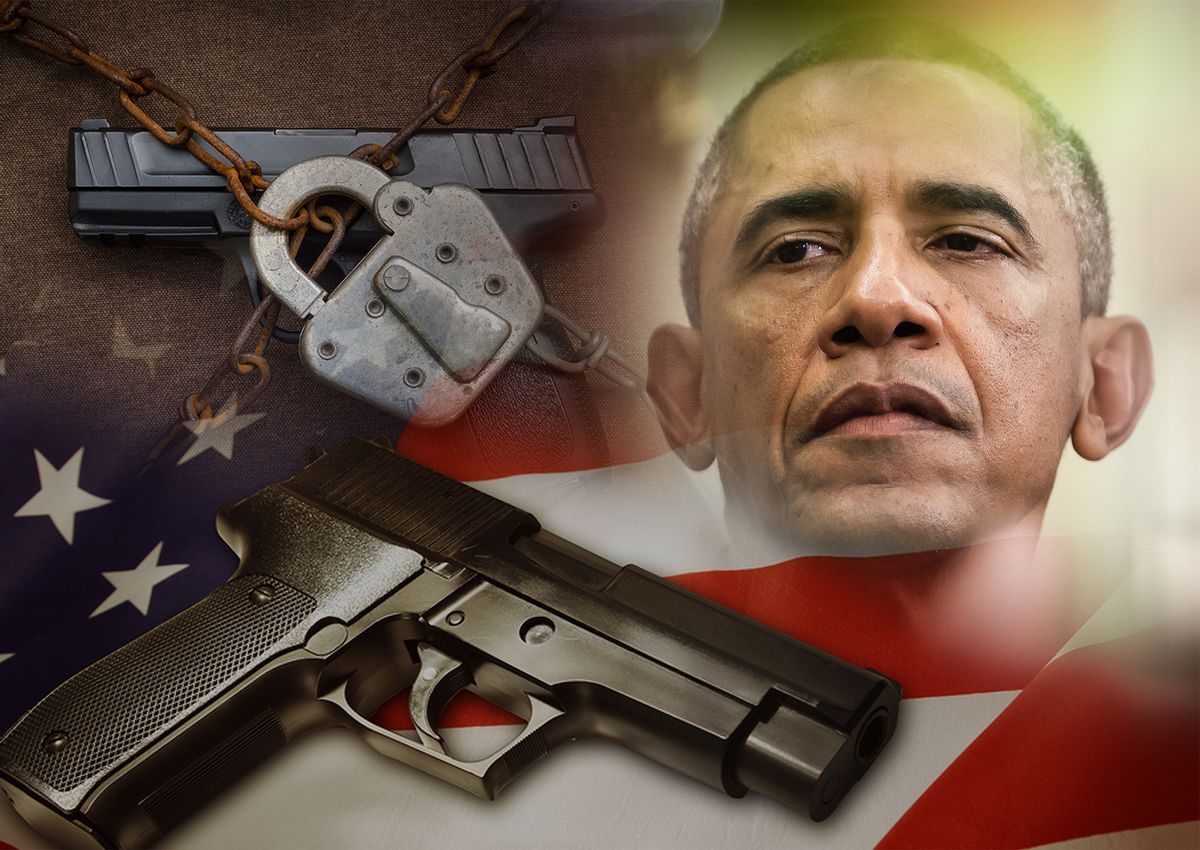 President Barack Obama announced executive actions on gun control on Tuesday, January 5th. Emotionally charged by an increase of mass violence and school shootings, a tear filled Obama expressed, "Every time I think about those kids, it gets me mad." Referencing the 2012 massacre at Sandy Hook Elementary School in which 26 people (including 20 kindergarten students) were killed.

Some of the major parts of the executive action include: Anyone selling firearms must have a license and conduct background checks, an increase of mental health treatment, the FBI will overhaul the background check system, and greater research into gun safety technology. This is the first major gun regulation shift since the 90's, watch the video to take a look back at gun legislation through the years.