Reform's perilous moment: Why an elite-driven strategy may sink Obama's push to fix the justice system 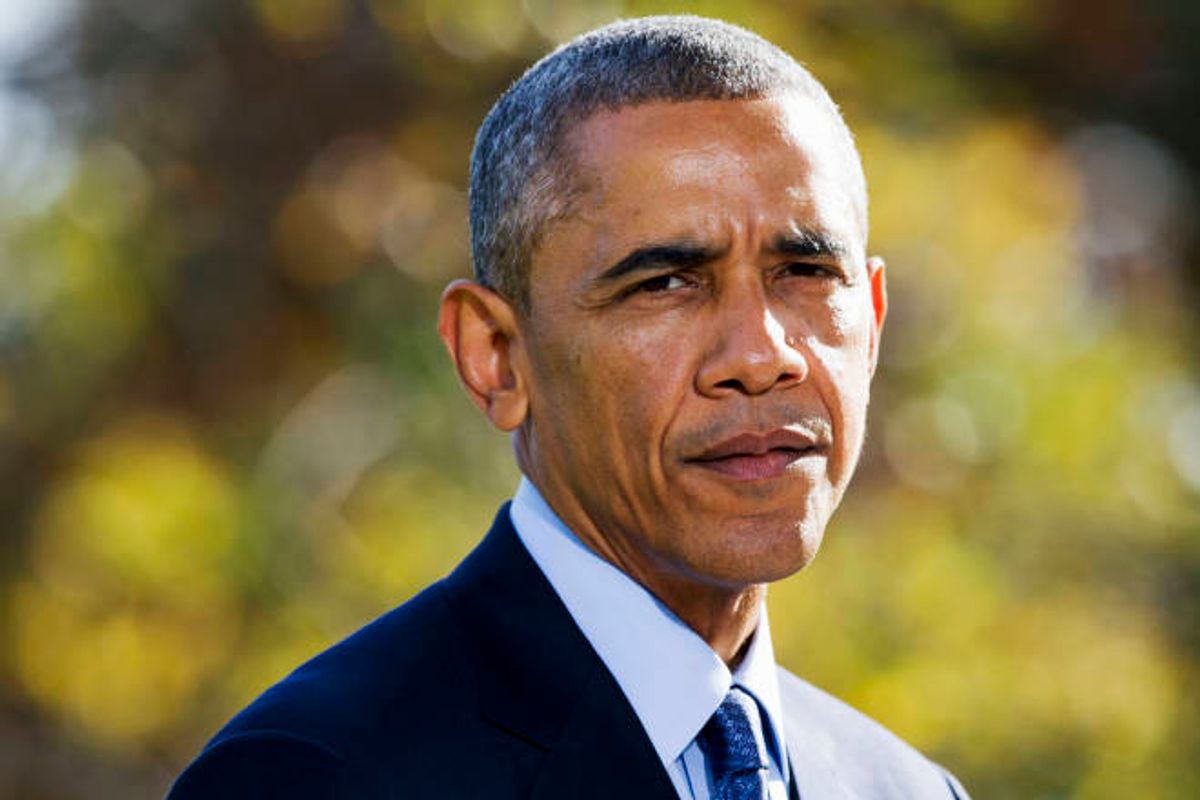 A little less than six months ago I wrote a post about why the strategy adopted by the criminal justice reform movement sometimes makes me nervous.

My point, basically, was that while it made sense to take advantage of the bipartisan support for reform among elites, the approach was not without drawbacks — chief among them the possibility that an uptick in violent crime would inspire a massive backlash. Few things could harm the reform movement more, I argued, than being seen in the public’s eyes as part of an increasingly loathed and discredited “system.” Generally speaking, populism and ensuring the rights of poor minorities don’t mix.

From today’s vantage, those concerns, I’m happy to say, look overblown. There were rumblings last year about a supposed “Ferguson effect,” and a rise in violent crime in some major cities inspired agitation, but, overall, the “law and order” sentiment that dominated American politics from the late-1960s to the 1990s has not returned. Americans are pissed off and scared, no doubt. But, at least for now, their preferred bogeyman is the “radical Islamic terrorist” rather than the “violent thug.”

Which means criminal justice reform should be in pretty good shape, right? After all, it was nearly half a year ago that a reform package was, we were told, on the verge of making it out of Congress and to President Obama’s desk. There was no public outcry, no crime wave; and despite increased political salience of race, the reform movement hadn’t been turned into a political football for race-baiters. In other words: smooth sailing.

It turns out those waters were a lot choppier than they looked. Because according to a recent story from Bloomberg, reform has stalled in Congress. And with the presidential campaign about to really heat-up, the time to do something, anything in 2016 is quickly running out. So what’s the problem? That same elite-dominated strategy that had me worried in the first place, amusingly enough. But not for the reasons I expected. From Bloomberg:

Obama wants to make a criminal justice overhaul a cornerstone of his final year in office by cutting mandatory minimum sentences for non-violent drug offenders and giving judges greater discretion in setting prison terms. To do so, he’s cobbled together an unlikely alliance that includes the Koch brothers, libertarian-leaning lawmakers like 2016 presidential candidate Rand Paul and some liberal Democrats.

But that bipartisan coalition is running up against influential Republicans who are pressing colleagues to include a requirement to force federal prosecutors prove that certain criminal defendants specifically intended to act in a way they could reasonably be expected to know would be illegal. The change would mostly affect crimes involving corporations and businesses, as prosecutors already must prove that defendants intended to commit common-law crimes such as murder, assault or robbery.

What does making it harder for regulators to punish corporations and businesses have to do with reining in mass incarceration, you might ask. It’s a good question! But the thing to understand is that, to many Republicans, criminal justice reform isn’t about mass incarceration; that’s just one facet. The real goal, in their view, is about reducing big government coercion — and, from that perspective, there’s not much difference between an SEC regulator and a quota-driven cop.

Here’s the funny-not-funny part. Despite what you may expect, the Koch brothers, who are probably the most high-profile right-wing supporters of reform (with Grover Norquist coming in second), are not to blame for the impasse. In fact, according to Bloomberg’s reporting, their representative said they were willing to drop the white collar changes (which they support) if that risked sinking the overall package. So the problem isn’t the Kochs, but rather the “legalized bribery” endemic to Washington. Again, from Bloomberg:

[T]he compromise is being threatened by Republicans Senator Orrin Hatch of Utah and Representative Jim Sensenbrenner of Wisconsin, both former chairmen of their chamber’s Judiciary Committee. […]

Sensenbrenner, chairman of the Judiciary panel’s crime subcommittee, said in an interview that the business community views [the change] as essential and leaving it out of the legislation would be a deal breaker … “I don’t think sentence reform can pass if it is not part of a package,” Sensenbrenner said. “If we split this up, you’ll probably see most Republicans being opposed to any kind of change in sentencing procedure.”

Now, if reformers could call upon a grassroots mass movement in favor of reform — like the kinds that helped create the Great Society and the Tea Party, respectively — then the business community’s veto threat would be less fearsome. But for many reasons, many of which they cannot control, reformers don’t have that option. This has been an elite project, through and through. And as long as the support of Republican elites is decisive, they’ll be able to name their own price.

There’s nothing much reformers can do about it, either. You gotta dance with the one that brought you — and for now, at least, this top-heavy coalition is it. If the reforms Obama and his allies are seeking pass, the compromises will almost certainly be worth making. But if they don’t? It could be a long, long time before reform gets this close to passing again.