“Sean Penn can get an interview with El Chapo, but I can’t get the president": Bill Maher begs Obama to appear on his show 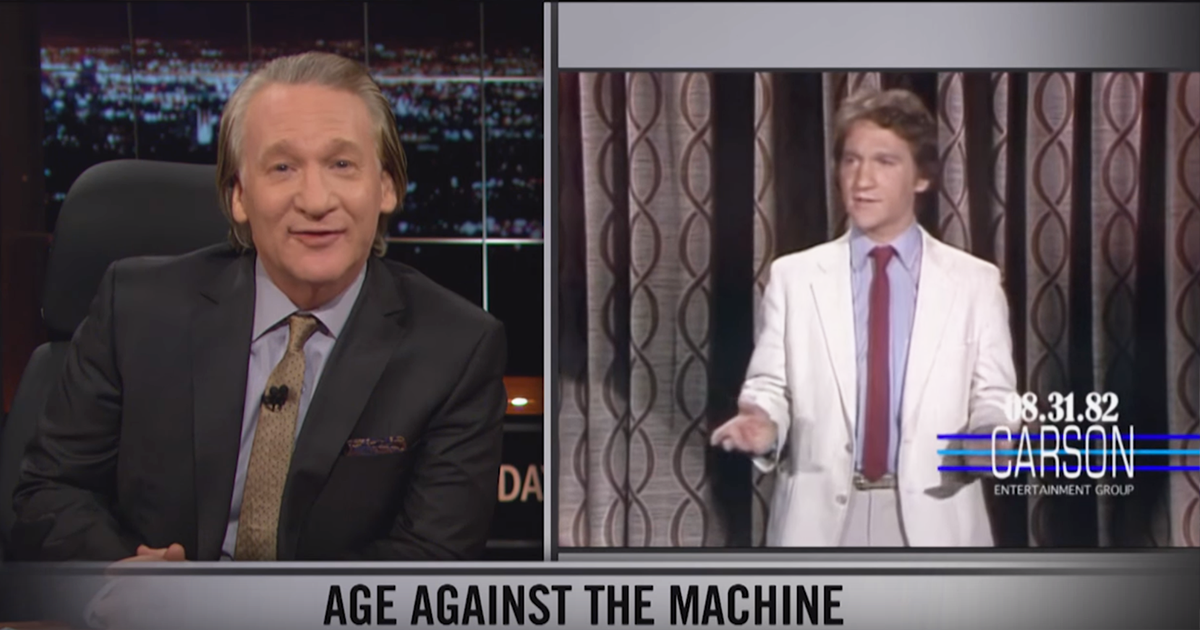 Bill Maher returned Friday after a month off from his HBO show "Real Time." What could Maher possibly want on his 60th birthday? President Obama, of course.

At the end of the first episode of the 14th season, Maher made a special plea from his audience: sign a petition he's launching asking that President Barack Obama come on the show before he leaves in January of 2017. "I don't burden the audience with my personal shit," he said. I feel ya, Maher. I've written about him, promoted his policies, campaigned for him, supported him, I even live 2 miles from his house, and I haven't even met him. Maybe a million bucks into a super PAC isn't what it use to be.

“Sean Penn can get an interview with El Chapo, but I can’t get on the president who talked to the lady with the green lips?” Maher said of Obama's interview with YouTube personalities.

"There could be no better audience for this president,” he promised. “Our viewers are informed, they’re engaged, and they’re smart enough to steal cable."

“What is it? Is it that I’m a pothead?” Maher asked. Probably more about the profound anti-Muslim xenophobia. So, for the “big 6-0,” he  challenged the audience and viewers at home to go on the White House’s "We the People" petition page and sign to encourage Obama to come on "Real Time."

Check out the plea below: