Apparently, not being able to "feel the Bern" is reason enough to be attacked by those on the left 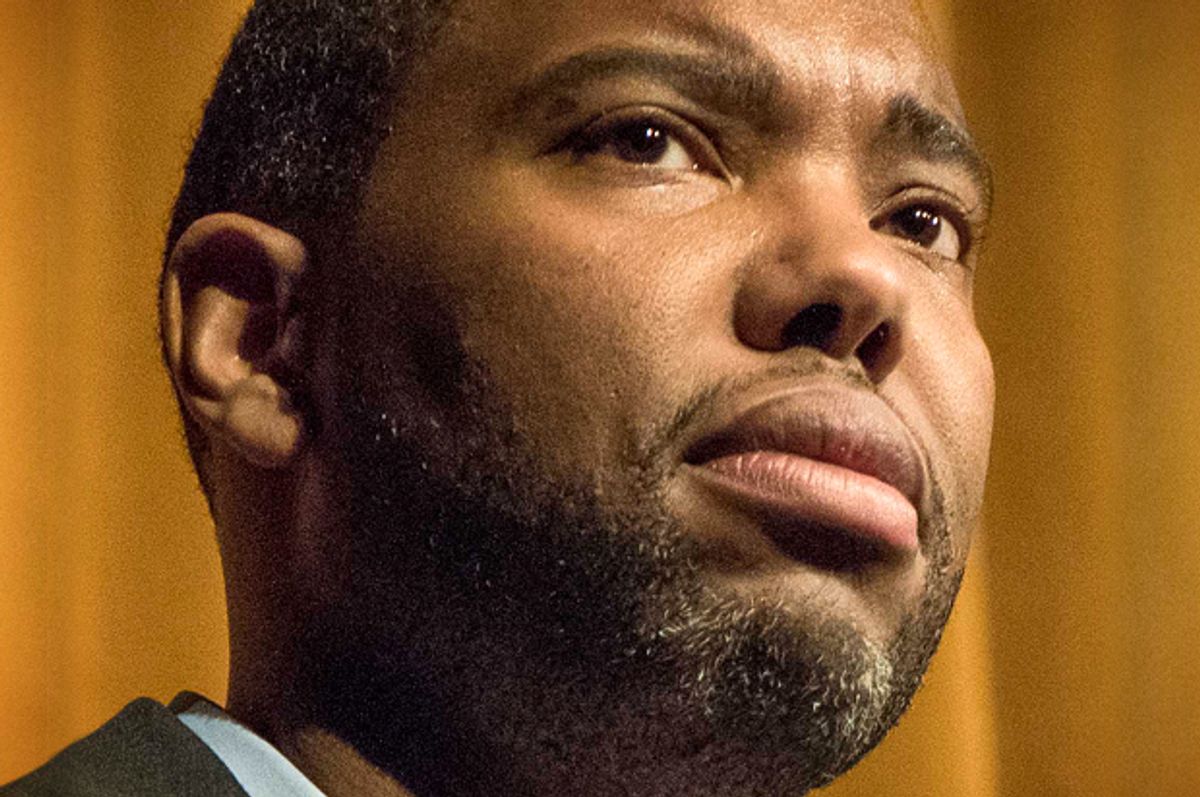 On Tuesday, Ta-Nehisi Coates published a typically thoughtful critique of "how the left prioritizes its various radicalisms," in this case Democratic presidential hopeful Bernie Sanders' response to a question about reparations for slavery.

When asked about the subject, Sanders said that "first of all, its likelihood of getting through Congress is nil. Second of all, I think it would be very divisive. The real issue is when we look at the poverty rate among the African American community, when we look at the high unemployment rate within the African American community, we have a lot of work to do." It's an argument that's typical of Sanders' class-first approach, as Coates acknowledged.

Coates also noted that Sanders "is a lot of things, many of them good," but noted that his radicalism had its limitations. "One of the great functions of radical candidates is to war against equivocators and opportunists who conflate these two things. Radicals expand the political imagination and, hopefully, prevent incrementalism from becoming a virtue," Coates argued.

"Unfortunately, Sanders’s radicalism has failed in the ancient fight against white supremacy."

Coates noted that he reached out to the Sanders campaign, so he could question the candidate himself, but received no response -- however, his article did receive a response from a prominent Sanders supporter, Killer Mike, who took to Twitter to refute the premises of Coates' argument: