There's gendered pricing in dry cleaning: Just the latest installment of women having to pay more for things 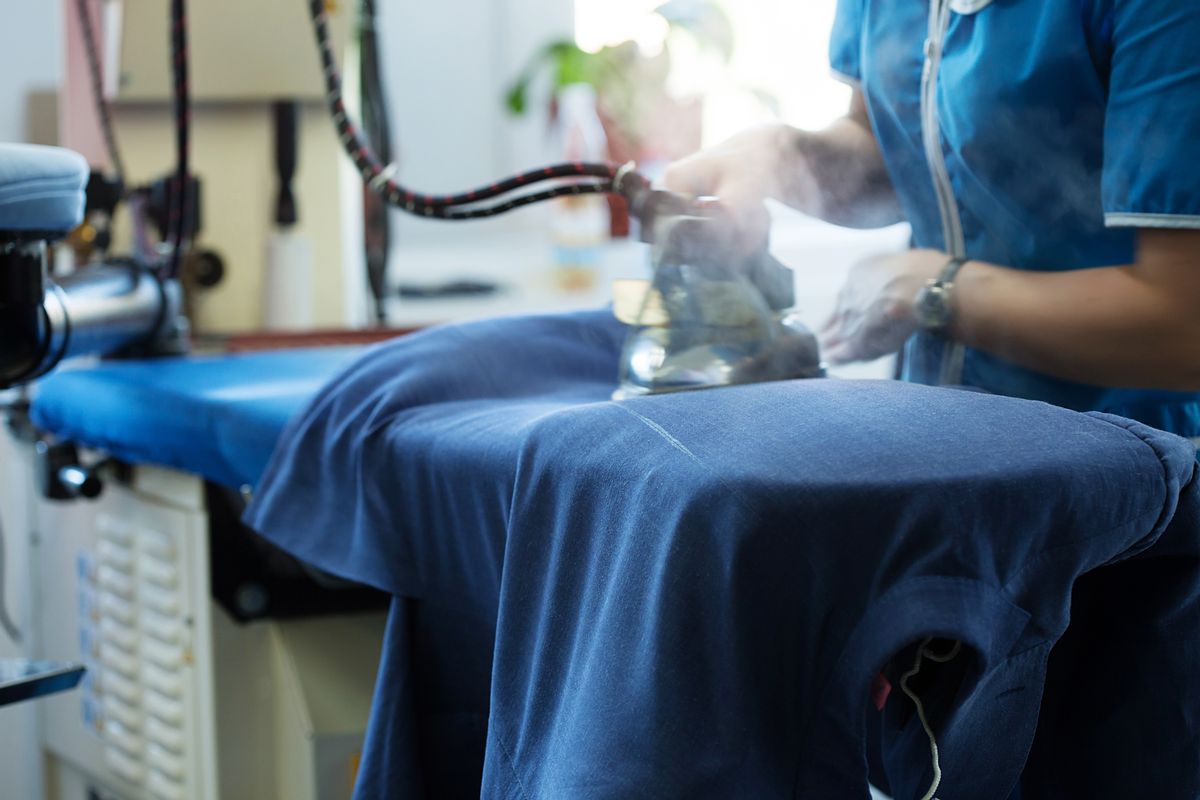 CBS News went undercover to expose gendered pricing in New York City dry cleaning. Their study found that women pay twice as much as men for dry cleaning.  The New York City Department of Consumer Affairs released "From Cradle to Cane: The Cost of Being a Female Consumer" last month in which it revealed that on average, the women's versions of a product cost 7 percent more than the ones for men. (Women's hygienic products are taxed as luxury goods.)