"If Donald Trump thinks Megyn Kelly is a lightweight, then why is he scared of her?": Trevor Noah asks the key question about the Fox News debate

"Donald Trump has won the only fight that matters to him, the fight for attention," Noah observed 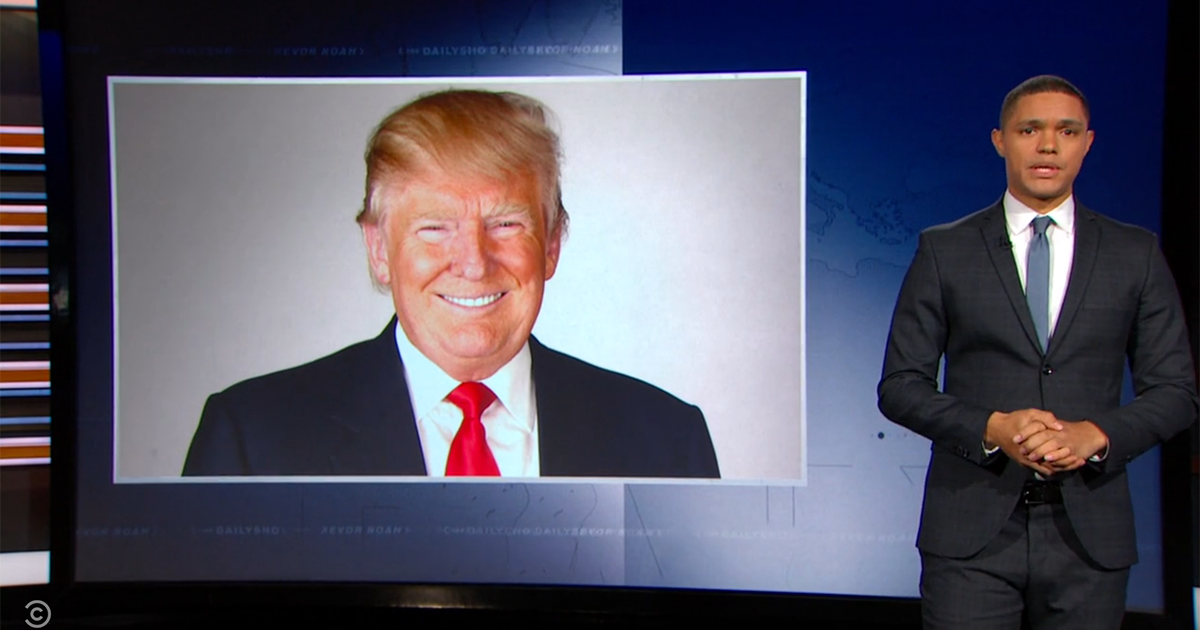 Donald Trump is skipping the Fox News debate and going after Fox News. Trump and Megyn Kelly have had a long history since Kelly had the temerity to ask if Trump's disparaging comments about women disqualified him from the presidency. ""Hell yes, it does," said millions of Americans,” Noah said. As the news has said all day, this is the “tough, but fair” question that has made Kelly “one of the most fearsome anchors out there.” But Trump isn't afraid. At least, he said so on Twitter so it must be true:

I refuse to call Megyn Kelly a bimbo, because that would not be politically correct. Instead I will only call her a lightweight reporter!

“Nicely done, Donald Trump, nicely done,” Noah said. “It’s the same way we won't call you an asshole, we too are constrained by political correctness.... Asshole. Now, Trump is entitled to his crazy opinion, but it raises the question, if he thinks Megyn Kelly is a lightweight, then why is he scared of her?”

In the end, “from one perspective, Trump dropping out seems like the act of a petulant child,” Noah said. “But I think, honestly, he’s a complete genius." After all, the news spent another day giving him free media less than a week before the Iowa caucus.

"Once again, ladies and gentlemen, Donald Trump has won the only fight that matters to him, the fight for attention.” We all know that the entire debate will now revolve around Trump, even though he won't be there. All they can do is attack him, and his supporters won't care, or not attack him and undecided voters won't care.