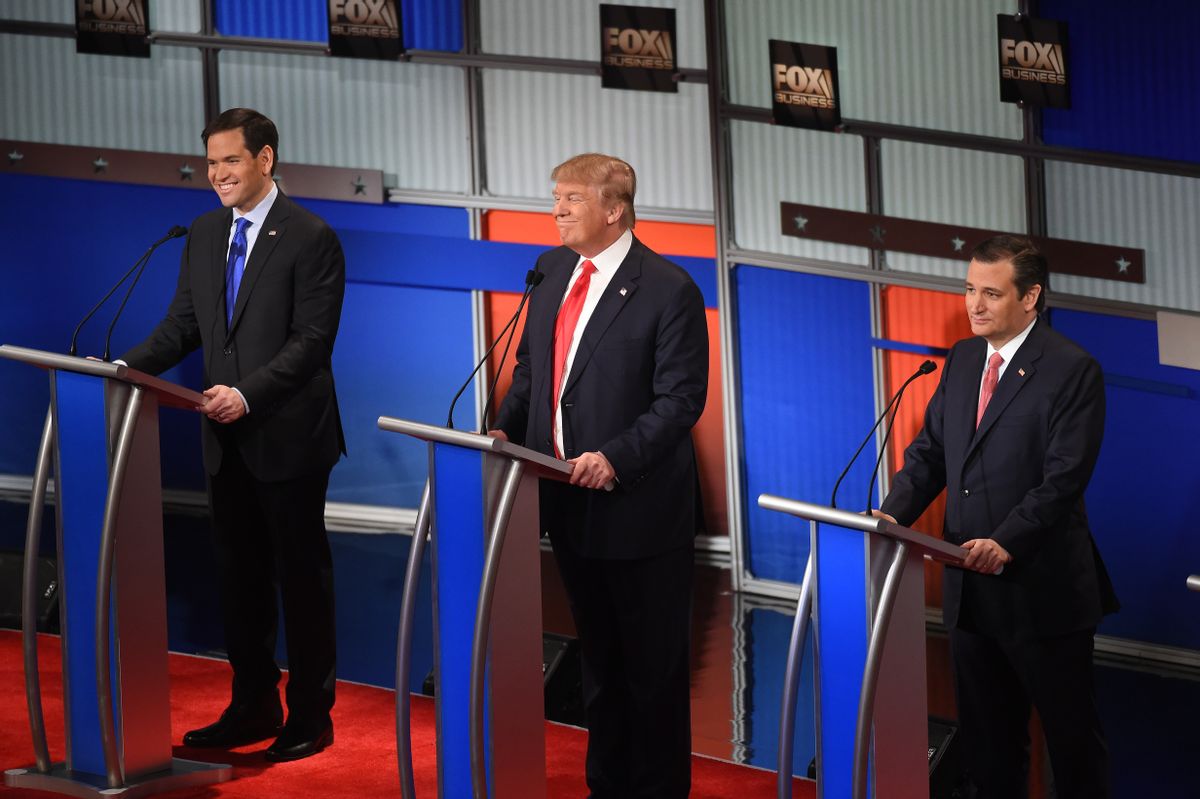 It's 10 p.m. and CNN, MSNBC, and TPM are calling it for Ted Cruz with 88 percent of the precincts reporting.

Some aren't surprised by Cruz's success:

Things are not looking good for Jeb Bush, who isn't even in Iowa tonight, choosing instead to spend the evening figuring out how to lose New Hampshire:

Some hilariously inflated expectations are being popped:

But at least some people have their priorities straight:

And for the record, here's tomorrow's news today: