President Obama really doesn't care what the right-wing thinks of him anymore, and it's awesome 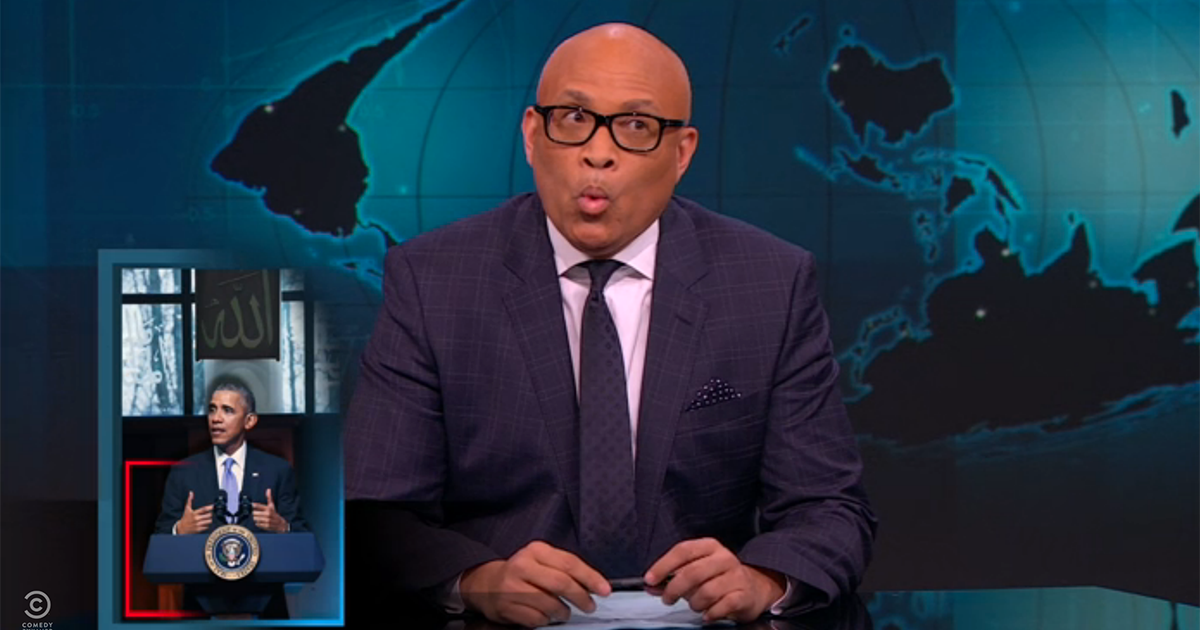 Larry Wilmore brought us the latest in "Obama don't care" news on Wednesday evening's "Nightly Show." Earlier that day, President Obama visited a Mosque in Baltimore to talk about religious freedom and to attempt to "correct the record on hugely distorted impression of Muslim Americans."