"There's one thing you can rely on: Ted Cruz being a d*ck": Trevor Noah slams Ted Cruz for sleazy Iowa race

"If this is what Ted Cruz does to his friends, it's no wonder Ted Cruz has no friends. He's the slimiest person..." 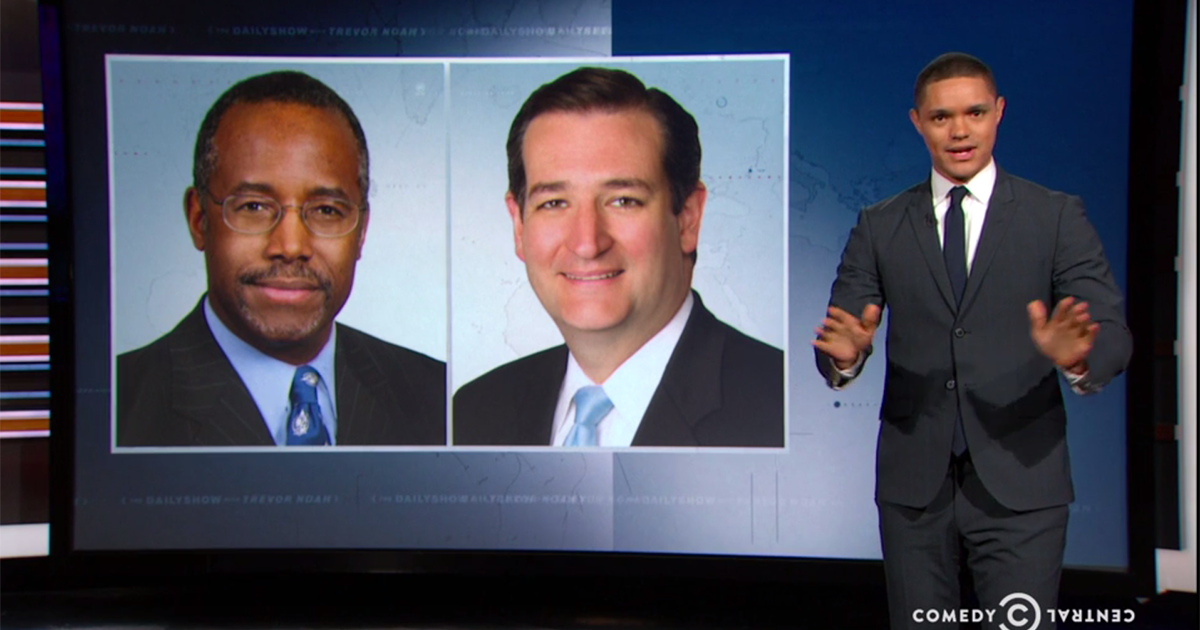 Ted Cruz might have won the Iowa caucus but it turns out it was all because of some slimy, dirty, disgusting, despicable, shady campaigning. Or, just another day in the Cruz household. Trevor Noah is on the case, though and Wednesday explained why Cruz is such a dick.

It turns out that Cruz's people started spreading rumors that opponent Ben Carson would be dropping out of the race when Carson had no intention of doing so. "How crazy is this shit," Noah began. "So, on the day of the caucus in the middle of voting, Ben Carson decided to leave Iowa. And so Ted Cruz and his minions took it upon themselves to tell voters that because Ben Carson was dropping out, they should stay and vote for Ted Cruz. The problem with that is that Ben Carson was not dropping out." Instead, it was attributed to a CNN rumor suggesting that Carson was going home to get fresh clothes.

"Can we acknowledge how weird this is? It's the biggest night of the campaign and Ben Carson decides to fly halfway across the country to get fresh clothes? I have so many questions?!" Noah joked.

But that's not all. As Donald Trump's has charged on Twitter, Cruz cheated and that's why all of the polls were wrong. Cruz explained that his campaign just didn't actually read the Carson story and he apologized for being so shady. Says Noah, "Wow, if this is what Ted Cruz does to his friends, it's no wonder Ted Cruz has no friends. He's the slimiest person in the world."

One thing is certain, Noah explained. "Ted Cruz would sell his own mother if it got him another 5 points."