"I didn't even know that women could talk": Samantha Bee enjoys touching reunion with Stephen Colbert 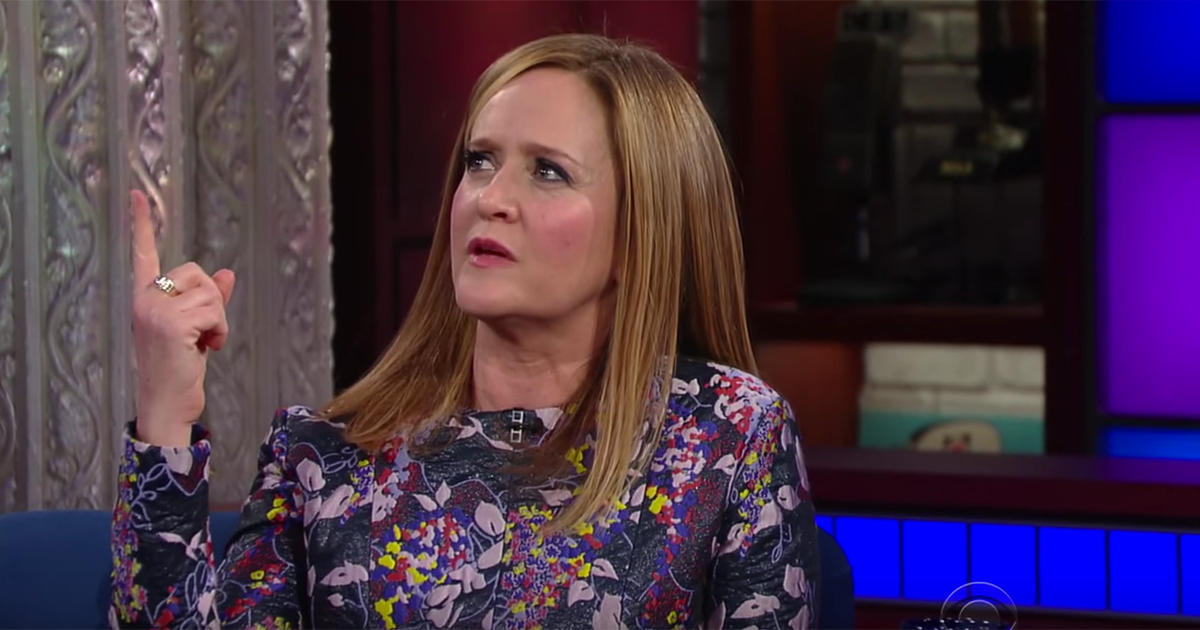 Samantha Bee's new talk show on TBS begins Monday so she sat down with Stephen Colbert on Thursday night's "Late Show" to discuss the inevitable questions about a lady hosting a late-night show amid a TV filled with dudes.

"Before I began this process I didn't even know women could talk," Bee joked with Colbert. "It turns out they can." She also brought with her a clip of all of the times Colbert references his "junk" or makes a dick joke on the air -- which ended up being quite a few occasions.

Colbert asked why she couldn't do the same thing and reference her vagina all the time on television. Bee came prepared with a list of euphemisms she intends to use on her new show. They include everything from your typical "who-who" to "Department of the Interior" as well as "she who shall not be named" and "the chamber of secrets."

Check out the video below and best of luck to Sam on her new show: