Bill Maher slams the "feces throwers in the Republican debate": Democrats are "on a different level of the evolutionary scale" than them

"It does look like just a whole different species," Blll Maher said 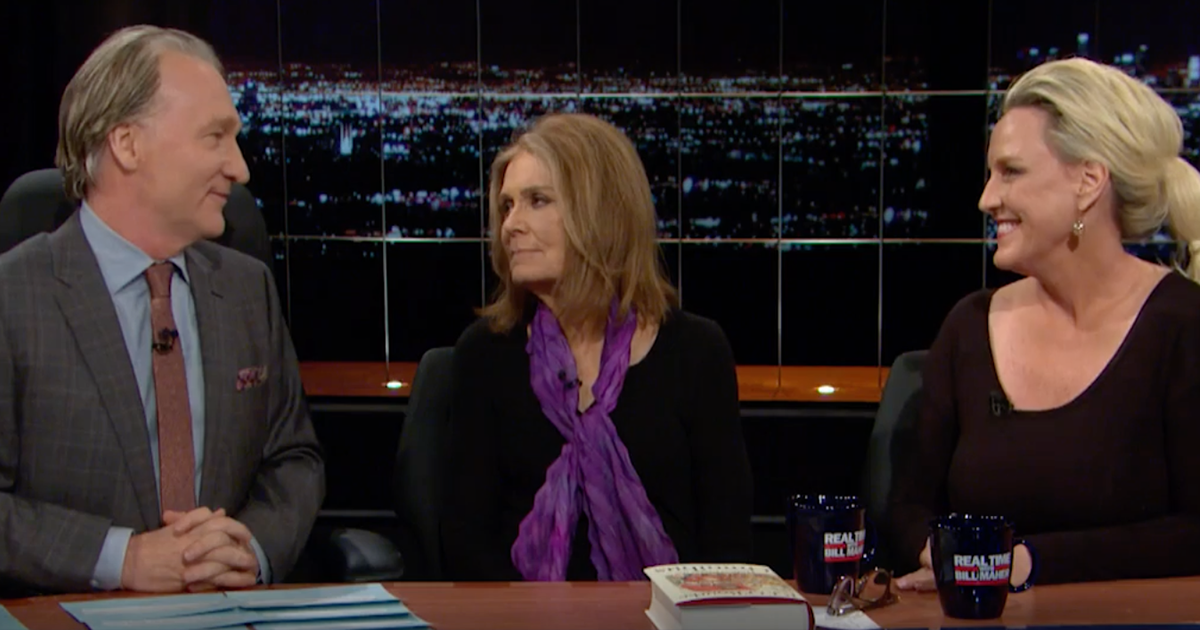 There was a fascinating discussion in Bill Maher's "Overtime" segment of Friday night's "Real Time" this week when Maher attempted to get conservative commentator Armstrong Williams to admit that Democrats have more respectable debates than Republicans.

Maher agreed, apologizing to his Republican panelists, he said, "it does look like just a whole different species. I mean they had this substantive discussion among two adults who never went out of the bounds of decorum, talking about what progressivism is. They're just on a different level of the evolutionary scale than the feces throwers in the Republican debate."

There was also a remarkable conversation where feminist icon Gloria Steinem schooled Williams that voting for Hillary Clinton wasn't about being a woman because "we're not voting for Sarah Palin... excuse me, we're voting for a woman who represents the majority of women and men."

Maher remarked that President Obama got over 90 percent of black voters and that Clinton will likely not get over 90 percent of women voters. Steinem said that there is a deep reason for this in that women are primarily responsible for the child rearing "we associate female authority with childhood emotionality, irrationality..." Williams tried to claim that it was that way 50 years ago but Steinem smacked him down for being so obviously naive. "We will only be able to recognize human talent in all of its forms when men are raising children as much as women are and women are in the public world as much as men are."

Check out the full discussion below: