Chris Matthews: Ted Cruz appeals to GOP voters because of his "troll-like quality"

"He operates below the level of human life," Matthews added 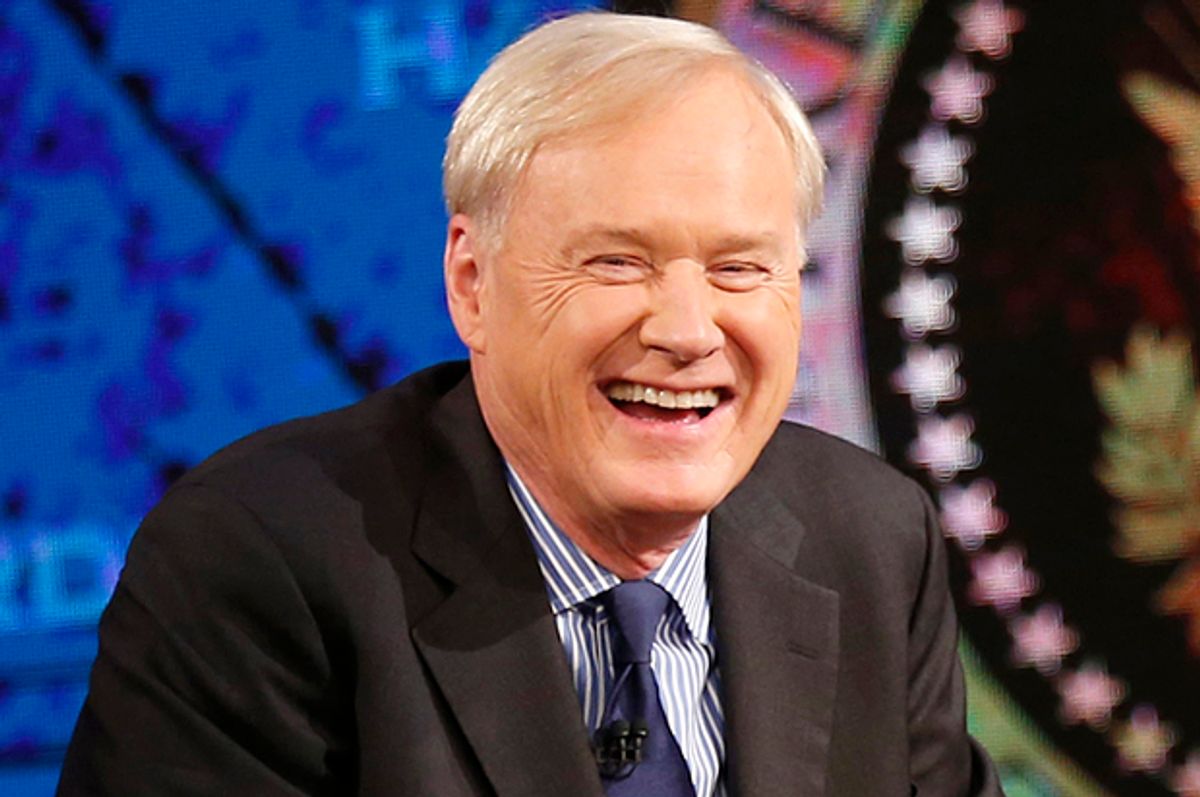 Chris Matthews minced no words in declaring the source of Texas Senator Ted Cruz's appeal for Republican voters -- the fact that he has a "troll-like quality" and "operates below the level of human life."

On "Morning Joe," Matthews told Joe Scarborough that "there's a troll-like quality to Cruz," to which the host replied, "that's a little tough, you haven't gotten sleep -- we're going to try that again."

"Can I not have an opinion?" Matthews asked.

"Not that one," Scarborough replied.

But Matthews was persistent, adding that he thinks Cruz "appeals to people's negativity rather than their joy," and that he doesn't "think people feel good about voting for Cruz" because they know he's a "theocrat."