Donald Trump is "not in love with" John Kasich anymore, now that he's a viable candidate after New Hampshire primary 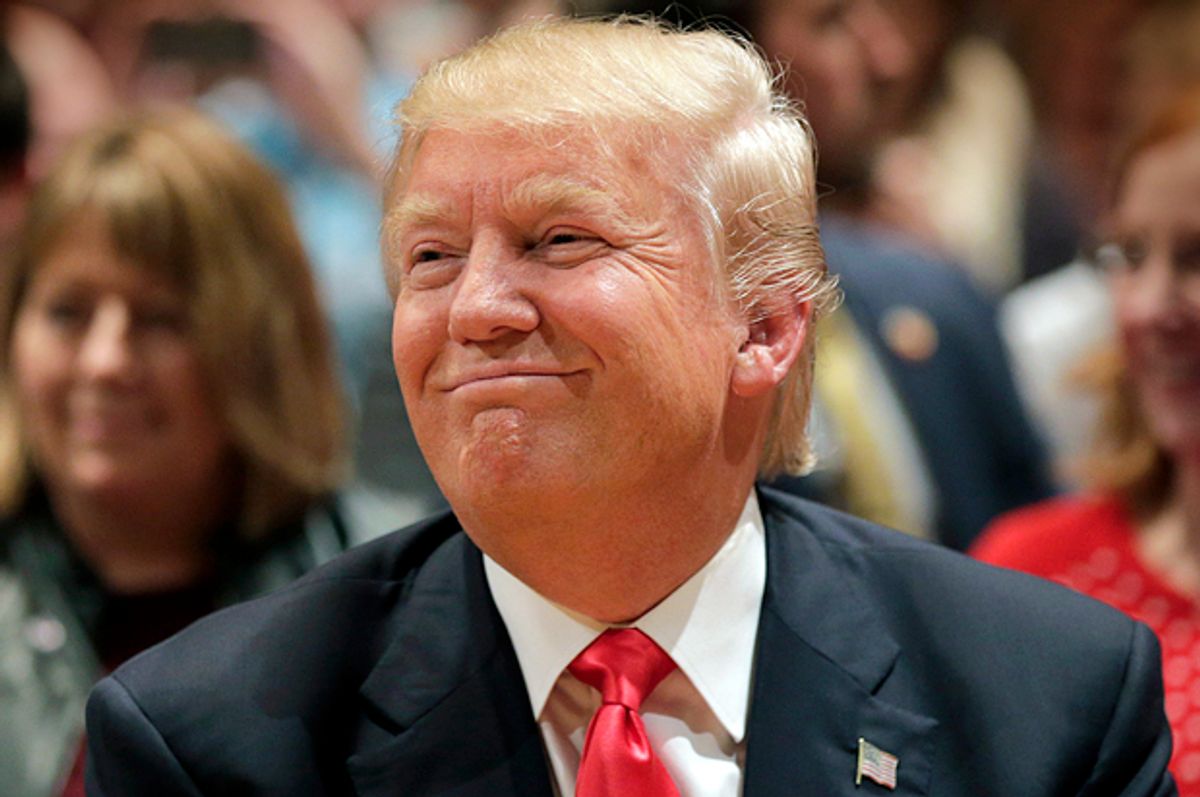 In a victory-lap of an interview on "Morning Joe" Wednesday, New Hampshire GOP victor Donald Trump told co-hosts Joe Scarborough and Mike Brzezinski that he's "not in love with" Ohio Governor John Kasich, who finished second, nor are the other candidates with whom he spoke last night.

"I like him a lot, I think he's a nice guy," he said of Kasich. "Unfortunately, going to the airport two days ago I heard a commercial and the commercial was a little bit negative and I said I wonder who did that commercial. It was a negative commercial of me and it was John Kasich, so maybe I'm not in love with him as much as I was prior to hearing the commercial."

Trump also talked about his discussion with New Jersey Governor Chris Christie, who was "a little disappointed because he really did do a great job, an amazing job, during that debate" between GOP primary competitors on Saturday night.

Trump also started gearing up for the general election, attacking American educational standards. "I'm very much against common core, which is education from Washington, you can forget it, we're going to do local education," he said. "Forget about cost, I mean it is less costly, far less costly, but far better. And you look at our rankings on education in the world, we're number 30 in the world, which is ridiculous."