People aren't entirely happy with either selection, but then again, when have they been? 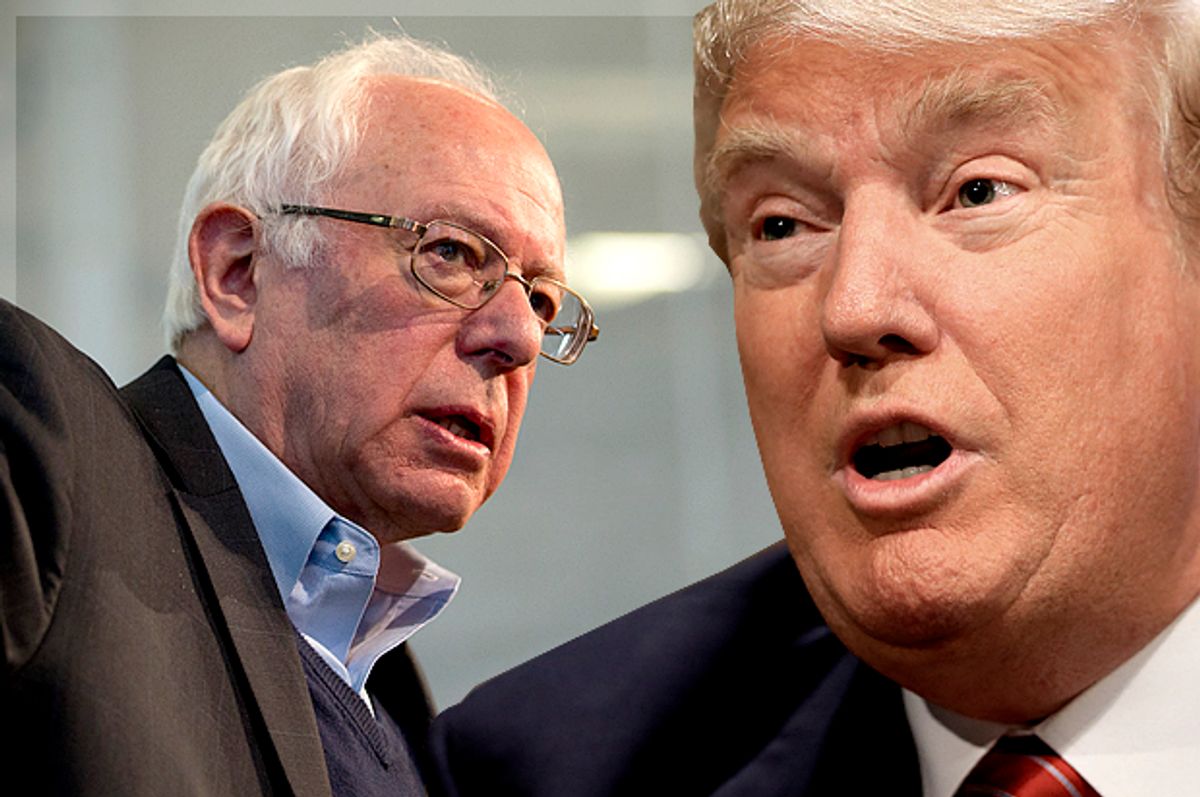 With the Associated Press declaring victories for Bernie Sanders and Donald Trump the very minute the polls closed, Sanders wasted no time in thanking New Hampshire for his victory:

Not everyone was excited about the win, though:

For those who fear Hillary's inevitability, however, there's some sobering information out there:

Trump has yet to comment, but that's no doubt coming shortly. Many on Twitter are having fun at Marco Rubio's expense:

Some see the results as a repudiation of the state's motto:

The media, of course, is eating its own tail:

And it's worth noting: