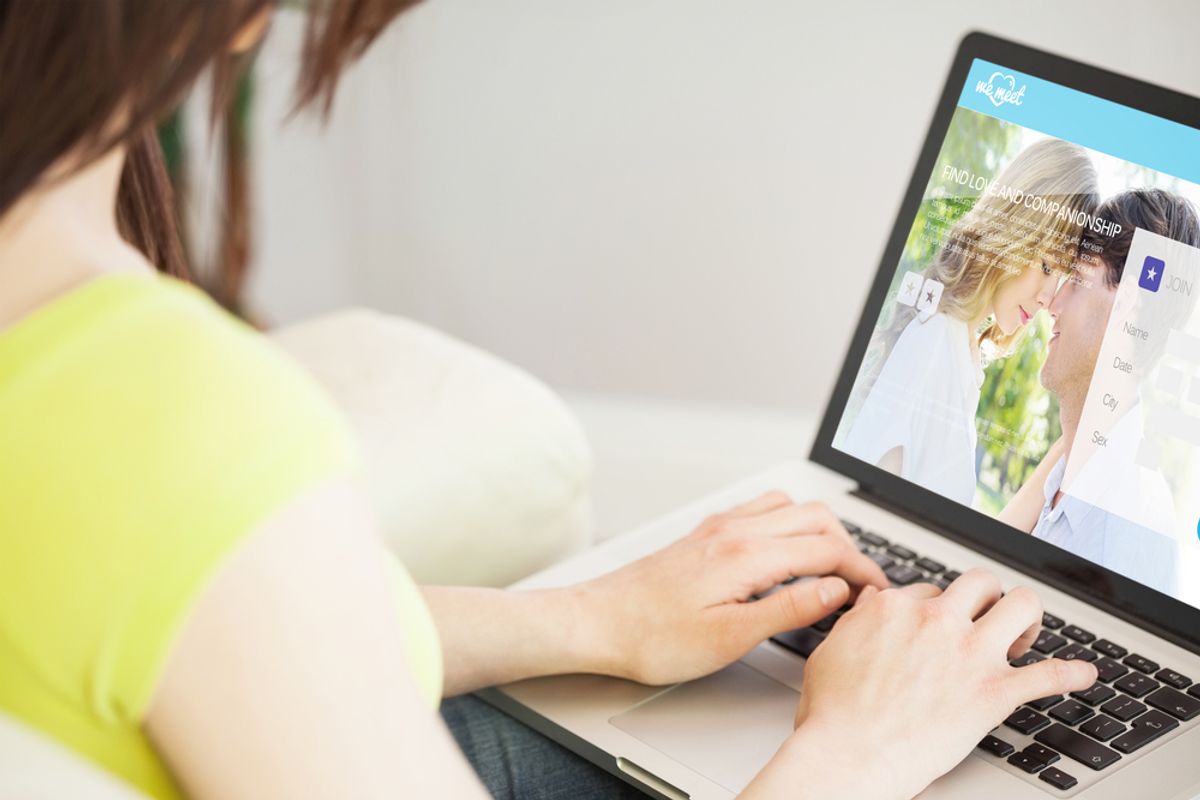 There's good news for people who use online dating as a primary way to meet people: you’re no longer considered sad and pathetic. That's just one of the revelations for Pew Research Center's study on attitudes towards online dating, released today.

More from The Daily Dot: "The last days of Hitchbot"

This revealing new data comes from a survey of 2,000 American adults from different age groups. Online dating has increased among all age groups, with 15 percent of American adults reporting they have used online dating (an increase from 11 percent in 2013). Researchers said one of the most surprising findings was that young adults and people in their late 50s/early 60s showed the greatest growth, as both groups have historically not been active online daters.

More from The Daily Dot: "As elections approach, Iran cracks down on Internet activism with 'advanced' censorship tactics"

The most overwhelming figure is that 80 percent of Americans who have used online dating think it's a good way to meet someone—even if nearly a third think the process keeps people from settling down because of what psychologist Barry Schwartz calls "the paradox of choice" or having way too many options.

Despite this vote of confidence by most people surveyed, a sizeable amount shared their belief online dating is a more dangerous way to meet people than other avenues. Nearly half of users believe this to be true, along with 60 percent of non-users. These views are, maybe not surprisingly, gendered: 53 percent of female online daters feel there are safety issues, while only 38 percent of men agree.

More from The Daily Dot: "We dare you to try a recipe from this urine cocktail guide"

Right now it seems like there is a dating app for every age, interest, shape and size. There's sites like WooPlus, which caters to plus-size women and their admirers; there's Bro, for the straight man looking to experiment with fellow straight men;  OpenMinded is designed for polyamorous people; and there's even the controversial SwirlMingle, which caters to biracial couples. Whatever your preference, you could be just a swipe away from romantic bliss. And hey, if it's good enough for Khloe Kardashian, it should be good enough for you.