"Have you ever seen any animal having gay relationships?" he asked, clearly proving he's never seen any nature docs 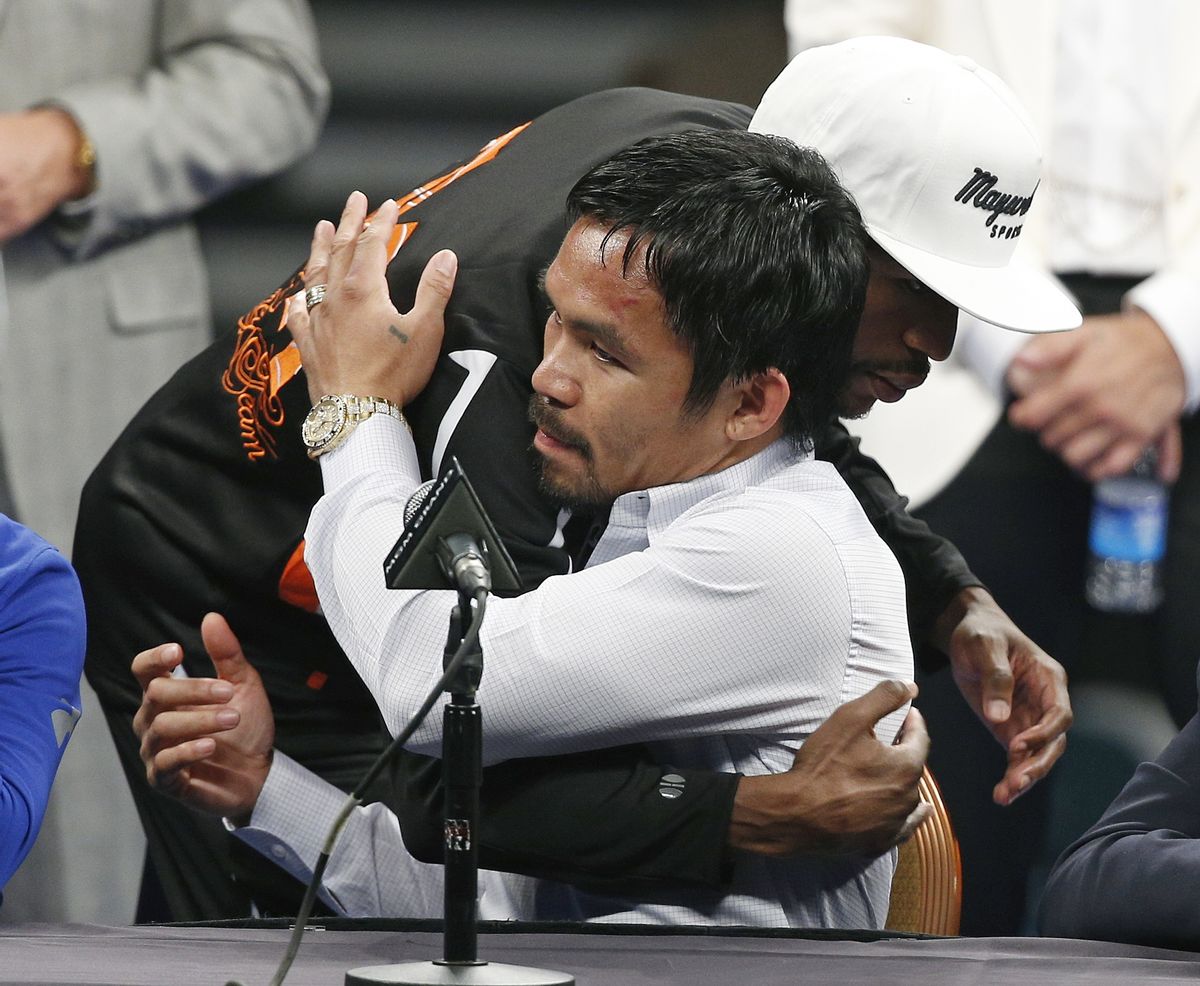 Boxing legend Manny Pacquiao is backtracking after claiming that "it's just common sense" that homosexuality is a sin against nature, after having earlier asked whether anyone has ever "seen any animal having male-to-male or female-to-female relations?"

He initially claimed that animals were superior to people -- or members of the LGBTQ community, at least -- because "if you have male-to-male or female-to-female [relations] then [you] are worse than animals."

Many in the LGBTQ community both in the Philippines and abroad were critical of his statement, including popular television host Jose Marie Viceral:

On Facebook, Pacquio claimed that he's merely "obey[ing] the Lord's command rather than obeying the desires of the flesh. I[']m not condemning anyone, but I'm just telling the truth of what the Bible says."

In a video he later posted, however, he insisted that he was "sorry for hurting people by comparing homosexuals to animals" and asked God to "forgive me for those I've hurt."