After taking on the Pope, Donald Trump calls for a boycott of Apple

World domination is on his to-do list for next week 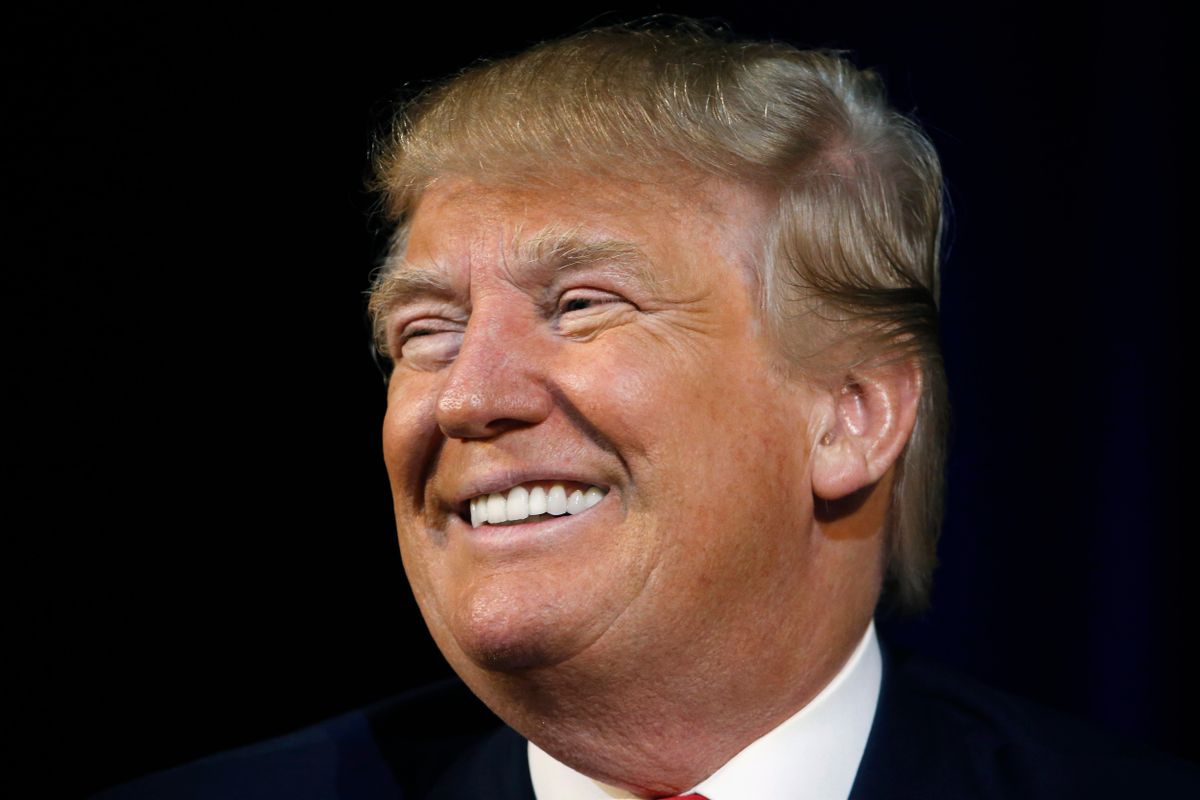 As the closing South Carolina polls show Donald Trump's dominant lead collapsing, the blustery billionaire finds himself, once again, chasing the headlines, this time calling for a boycott of Apple one day before the South Carolina primary and one day after getting into a public spat with Pope Francis.

"We have to open it up,” the Republican frontrunner said this week, calling on the technology giant to follow a court order to design software to hack into the phone of one of the San Bernardino shooters.

“To think that Apple won't allow us to get into her cell phone -- who do they think they are?” Trump said on "Fox and Friends" Thursday morning. After being sidetracked by his astonishing back-and-forth with the leader of the Catholic church Thursday afternoon, Trump got back to slamming America's most beloved company.

Making his criticism of Apple more personal, Trump went after CEO Tim Cook during a campaign stop in South Carolina where he argued that Cook was defying the government's order not out of a concern for privacy but out of a desire to "show how liberal he is."

"Boycott Apple until such time as they give that information, Trump told the crowd. "How about that?"

No word yet on wether Trump plans to give up his own Apple iPhone from which he is fond of tweeting:

BREAKING: Trump​ calls for Apple boycott until $AAPL turns over info requested by FBI in the San Bernardino case.https://t.co/NBek87Ob6J