KKK chapters more than doubled in 2015 — and the GOP candidates shoulder part of the blame, report finds 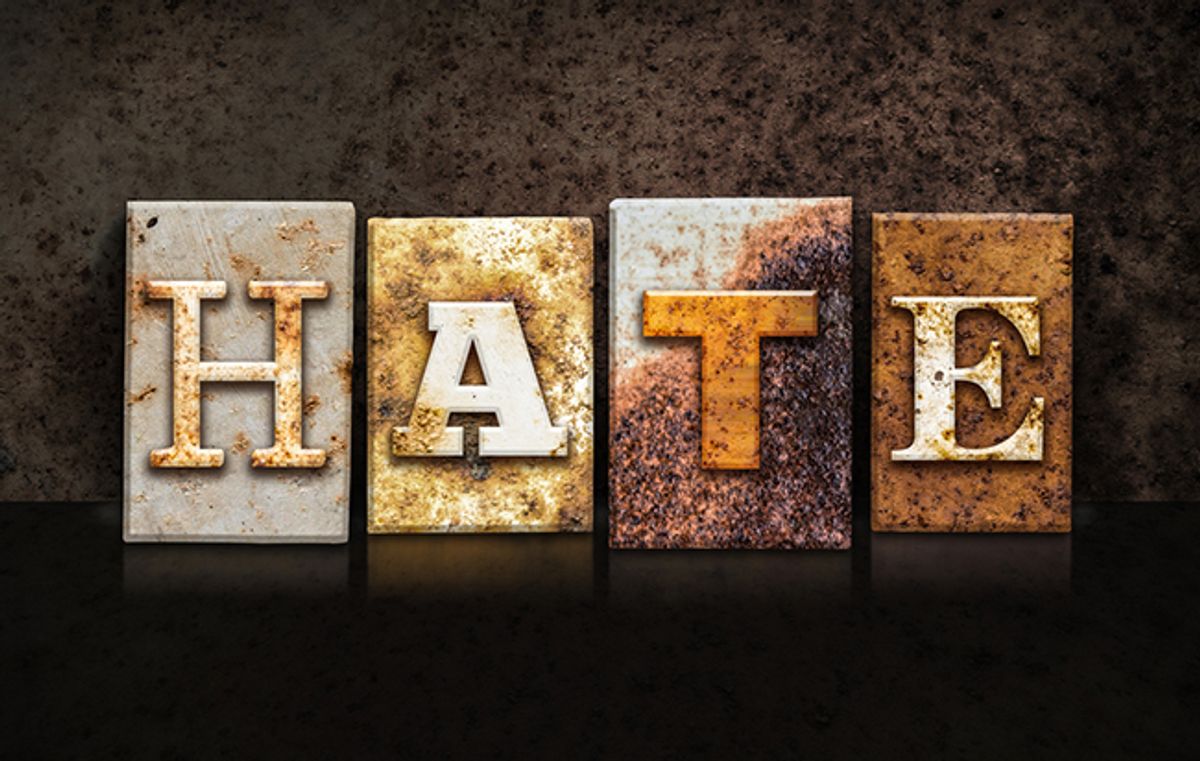 The 14 percent increase was due to worsening income inequality, the rise of left-wing movements like Black Lives Matter, major advances for LGBT people and growing numbers of refugees and undocumented workers that have angered Republicans and white people, according to a report released by The Southern Poverty Law Center.

In fact a poll showed that 73 percent of white people are angered by the news — compared to 66 percent of Latinos and 56 percent of black people.

“Such voters are nostalgic for the country they lived in 50 years ago, when non-Hispanic whites made up more than 83 percent of the population,” The report quotes New York Times’ Eduardo Porter. “Today, their share has shrunk to 62 percent as demographic change has transformed the United States into a nation where others have a shot at power.

The report also claims the GOP candidates are the blame for the raise in hate and their anti-Latino, black, LGBT and Muslim rhetoric is electrifying the radical right.