Teaching women about the body’s sexual responses is great. But the "smart" sexy path isn't for everyone 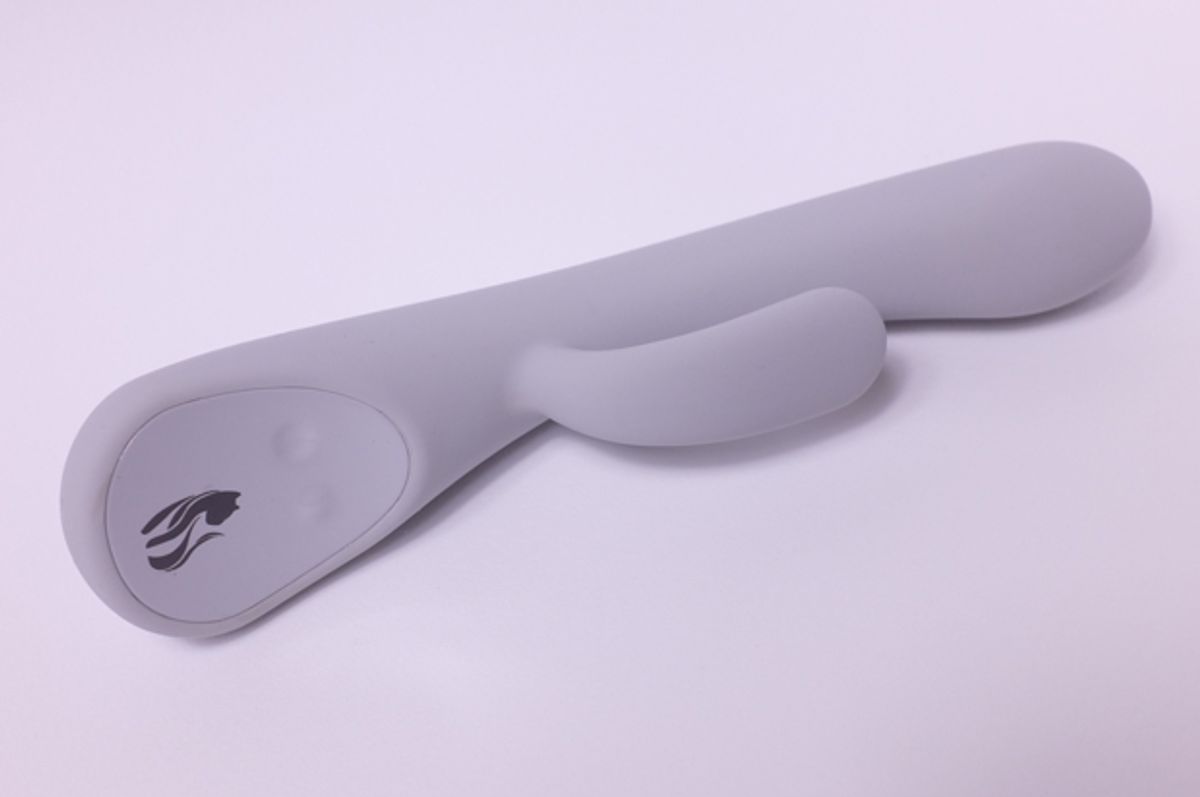 Imagine a future where you’re driving home from work. It’s a pretty easy ride because cars are now “smart” and things like parking and steering are no longer the responsibilities of the driver. You look down at your smartwatch and realize Mom’s calling. You speak into your wrist for a bit and arrive home, which is good because she’s a talker and you’re tired. You say your goodbyes, walk in the door and tell Alexa to play something sexy. Then you head for the bedroom and look around for the only piece of smart technology that can help educate you about something you’ve been itching to get out all day. It’s your vibrator, and it wants to tell you about your orgasm.

The company reached its $50,000 goal just four days after the launch.

The sex tech industry has embraced a number of innovations (if you don’t believe me just check out the status of the sex bot), but certain trends seem to have claimed the spotlight.

“If you look at the industry and what has been introduced, it’s generally the more couple-oriented vibrators where you can control it from a long distance or with wi-fi or things like that,” Klinger says. Her aim was to redirect the focus back to the individual. She liked the idea of pairing a means of achieving orgasm with a better understanding of what happens to your body when you have one.

“Sex is a very natural, human thing. But we don’t treat it that way when we talk about it. That bothers me,” says Klinger, who grew up in a fairly conservative Midwestern environment.

So far, the reception has been pretty positive.

“The fact is, female pleasure has been far more elusive than male pleasure. This product could provide a service to women by addressing a large gap in the knowledge and practice of female sexuality,” says Sarah Merrill, a sex researcher at Cornell University.

“You can use the information to talk about things with your partner. Talk about your preferences,” Klinger says. The information could also help improve solo sexual encounters.

Klinger had to work with the knowledge that the majority of women (around 70%) rely on clitoral stimulation to reach orgasm. But because she and her team needed a way to measure the vaginal contractions that accompany orgasm, it was important to include a bit that can rest internally. There’s also a vibrating arm that falls comfortably on the clitoris.

Of course, not everyone wants to go down the “smart,” sexy path. There are plenty of people out there emphasizing the importance of unplugging from our devices—especially in the bedroom. Those in that camp may not see the perks of merging that level of technology with sex.

Others just don't see the point.

“Sometimes you just want to get off for the sake of getting off. You don’t need all the bells and whistles,” one sex toy enthusiast says.

Still, there is something to be said about Klinger’s individualistic approach to sex toy design. It’s hard to gauge the many nuances of female sexual pleasure. It’s even harder when you take certain things like menstrual cycle, stress and anxiety into account. And it’s rare to see sex integrated into general conversations about health and wellness. “We talk about sleeping, eating and exercising in terms of being happy and healthy, but sex isn’t usually brought into that conversation,” Klinger says.

The Lioness is slated for release August 2016.