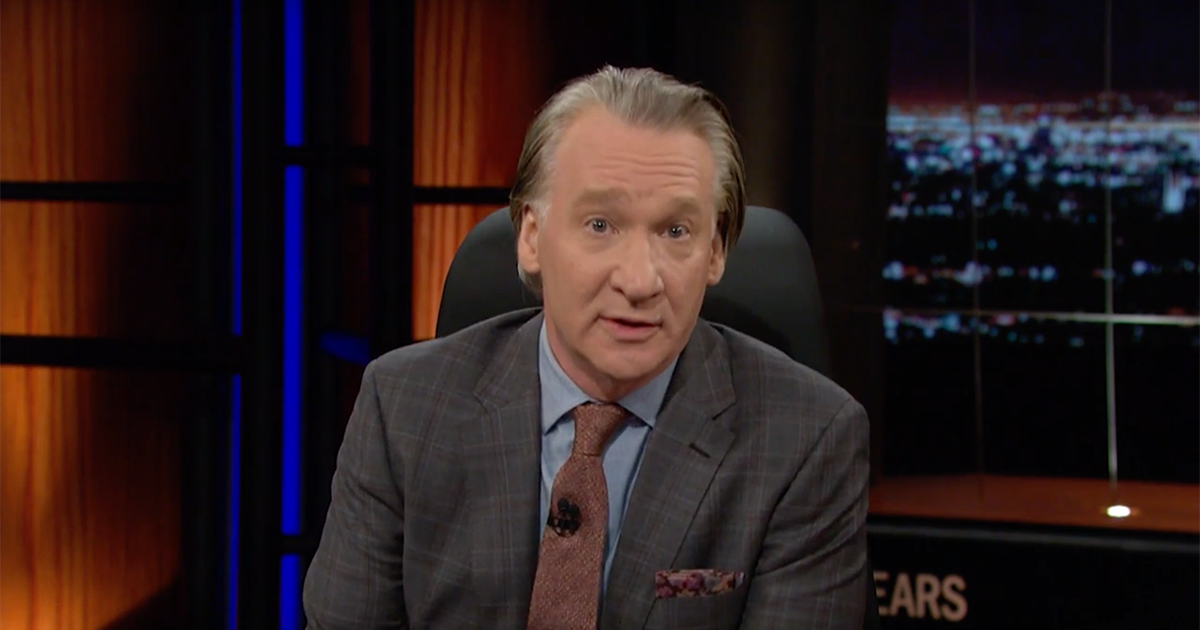 "Real Time" host Bill Maher has been an outspoken opponent of ISIS, American involvement in the Middle East, and -- perhaps most controversially -- Syrian refugees. All this (and more) he laid out in a characteristically biting essay for The Hollywood Reporter.

How come Saudi Arabia didn't take in any Syrian refugees? ... Why don't they fight their own battles? Why are Muslim armies so useless against ISIS? ISIS isn't 10 feet tall. There are 20,000 or 30,000 of them. The countries surrounding ISIS have armies totaling 5 million people. So why do we have to be the ones leading the fight? Or be in the fight at all?

PunditFact, a branch of the fact-checking site PolitiFact, analyzed Maher's figures in a recent report and found that they're, by and large, on the mark.

The World Bank total includes both military and paramilitary personnel on active duty serving full time. The totals on the Wikipedia page add in reserve forces who are not active military but are available for mobilization if necessary. If they're included as part of a country's army, the total for those 13 countries Maher wants to include rises to 4.95 million, as Maher said.

In coming to his arguably inflated 5 million figure, the report concludes, Maher is "folding in five (countries) that don't share a border with ISIS' strongholds but nonetheless play key roles in Arab affairs."

As such, PolitiFact rated the statement "Mostly True."