The top 5 jabs from Oscar's meanest voter: "I rule out Leonardo immediately because it's a ridiculous performance"

The Hollywood Reporter's Honest Oscar Ballot is out, dishing on everything from "Steve Jobs" to "Carol" 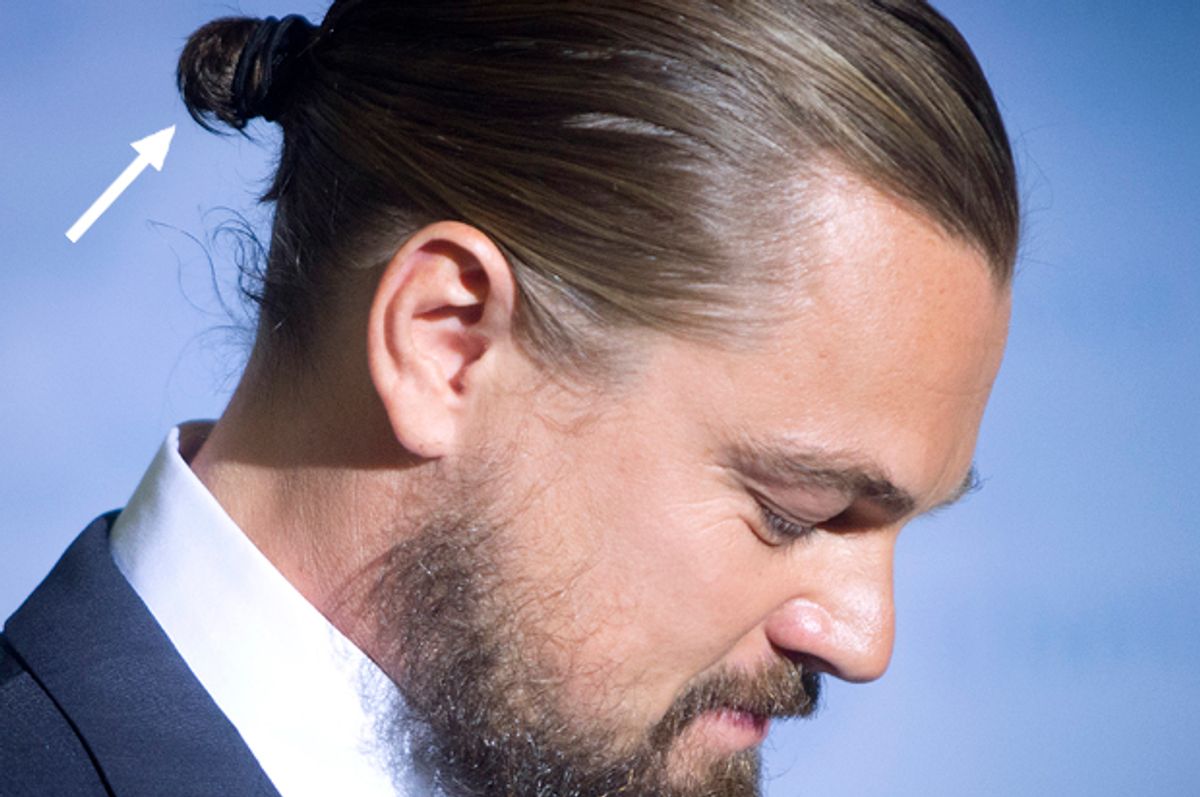 The Hollywood Reporter today published the transcript of a particularly saucy Academy member as he/she rapid-fire explained his/her votes -- real or hypothetical -- in each category of Sunday's Oscars. The anonymous voter is a member of the Executives Branch of the Academy, which has 458 members and cannot vote in acting categories.

And though a full-read is recommended, I've compiled a crash course listicle to help pessimistic readers sift through the substantive analysis and get to the top five tastiest zingers:

5. Best Adapted Screenplay: “Carol gets on my nerves because people who are revolutionary usually don't think of themselves as very revolutionary, and besides, I'm not especially interested in or sympathetic to the problems of a rich white woman.”

This is less a burn than a common sentiment (at least within the non-rich white majority of the population). If anything, this diss would have hit closest to home for the late Patricia Highsmith, who authored the film's source text, "The Price of Salt."

4. Best Sound Editing and Sound Mixing: "I don't know the difference between [sound mixing and sound editing]. Nobody does. I just vote for the movie in the category that I liked the best.”

Imagine being an Academy Award-winning sound editor/mixer and knowing that you really only won based on proximity to the Best Film.

3. Best Picture: “I dislike The Revenant intensely — it's a beautifully shot Road Runner movie, in the sense that Leonardo DiCaprio keeps falling down and getting up, and who cares? I don’t.”

This one seems to be a severe jump from the prior burn. But stay tuned. "The Revenant" is not cooked. Case in point:

2. Best Actor: "I rule out Leonardo immediately because it's a ridiculous performance. They are running his campaign based on how hard it was to make the movie, right? I'm tired of hearing about it — that's what he gets paid for! I mean, this was not Nanook of the North [a 1922 docudrama shot in the Arctic], for Christ's sake. Give me a break. He got millions of dollars, and I would assume they had heaters.”

There's so much going on in this one. I haven't seen "The Revenant," but I have seen Leo Dio in cargo shorts, so my opinion of him is solidified. (I also haven't seen "Nanook of the North," but if it's anything like its "Documentary Now" parody, "Kunuk Uncovered," then I'm sure the comparison holds up.)

1. Best Supporting Actor: “Everyone else will have another chance. [Stallone] won’t.”

Anonymous Academy Member pulls off the impressive feat of simultaneously suggesting that Sylvester Stallone gave an Oscar-worthy performance in "Creed" and that he and his trophy ought to be put in a home following the ceremony. It's the same basis for his/her argument against DiCaprio, but so much meaner from this perspective. Well played.