Why Vermont is leading the fight to label GMOs 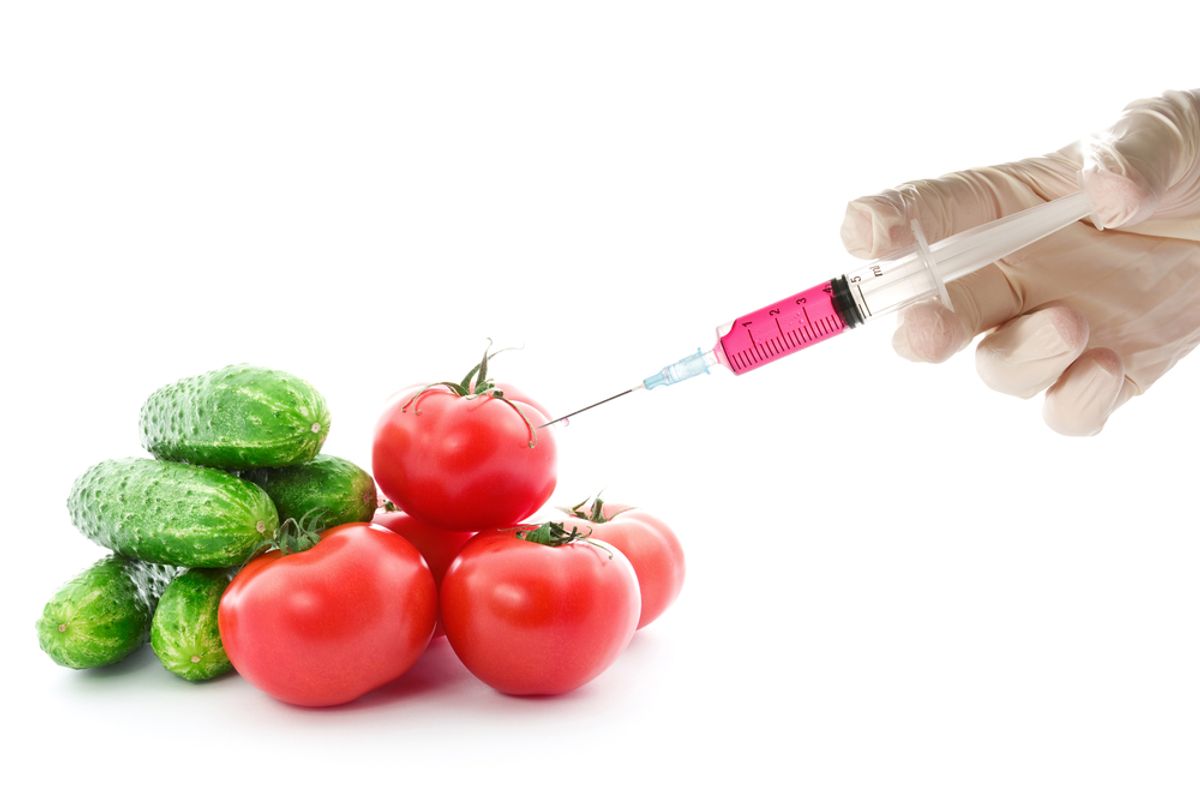 The late, great political columnist Molly Ivins, who railed relentlessly against money in politics, would be all over the GMO labeling fight. She’d be especially keen to tackle the next battle, set to take place any day now in the U.S. Senate.

On Thursday, February 25, the U.S. Senate Committee on Agriculture, Nutrition & Forestry will take up a bill introduced last week by Sen. Pat Roberts (R-Kan.). Roberts’ bill aims to establish a voluntary labeling plan that would block Vermont from enacting its mandatory GMO labeling law on July 1.

Monsanto’s minions in the U.S. Senate know they’ll have a tough time getting 60 votes, enough to pass a bill that preempts Vermont and other states from enacting mandatory labeling laws. So there will likely be amendments made, in the hope of making the bill—which is opposed by more than 90 percent of Americans—more palatable to senators worried about upcoming elections.

Sen. Debbie Stabenow (D-Mich.), ranking member of the Committee and a Democrat looking to win over fellow Democrats, will no doubt play a key role in amending Roberts’ bill. Unfortunately, all signs so far point to her abandoning the public will in favor of her home state corporate donors, Dow Chemical and Kellogg’s.

On the one hand, Stabenow claims to support consumers’ right to know if their food contains GMOs. On the other hand—the hand that feeds her—Stabenow has also declared that Vermont’s GMO labeling law must be stopped before July 1, because “we can’t have a messy patchwork of state labeling laws.”

Her solution? According to the latest scuttlebutt, Stabenow is poised to propose preempting or delaying the implementation of Vermont’s law, and substituting a federal voluntary labeling plan, possibly one involving QR barcodes, or SmartLabels as the Grocery Manufacturers Association (GMA) has annointed them.

Let’s be clear. Everyone knows food companies will not voluntarily label GMOs. Just as we know that a delay in Vermont’s law is as good as preemption.

Vermont’s law should not be blocked. It was supported by a majority of Vermont citizens and lawmakers. Monsanto sued to preempt it, but a district judge, declaring the law constitutional, refused to issue an injunction while Monsanto’s lawsuit proceeds through the courts.

If Stabenow truly, honestly, genuinely cared about consumers’ right to know, she could easily propose a uniform mandatory labeling alternative, one that meets or exceeds the standards set by Vermont’s law. Problem solved.

Instead, by her logic, the only way to avoid a “messy patchwork” of state laws is to preempt them—with a voluntary standard that gives Monsanto and food corporations what they have now, and what they’ve had since GMO foods were first illegally introduced into the U.S. food system—the right to continue deceiving consumers by choosing never to label the GMO ingredients in their products.

Stabenow, whose campaign contributors include Dow, Kellogg’s and Monsanto, along with her fellow worshippers of corporate donations, have run out of excuses for not requiring labels on GMOs. The argument that it will "cost too much for consumers” died with the announcement by Campbell’s that the company will label all of its products that contain GMOs at no added costs. As did the argument that it would be a “nightmare” for food companies.

Food corporations label GMOs in at least 60 other countries. Those labels don’t cause confusion, and they don’t add to the cost of food. The food corporations providing labels in those 60 countries could provide the same information to consumers here in the U.S.—if we didn’t allow the companies to buy our politicians.

The only nightmare is that consumers in the U.S. are denied this fundamental basic right to know purely because Monsanto and Big Food have corrupted our political system.

If Debbie Stabenow wants to protect food corporations from a patchwork of state laws, and also protect consumers’ rights to know, the solution is clear: protect the people whose interests you are responsible for representing. Insist that Roberts’ bill includes mandatory, on-package labels, under standards that meet or exceed those set by Vermont.

Anything less is a betrayal of the vast majority of Americans.