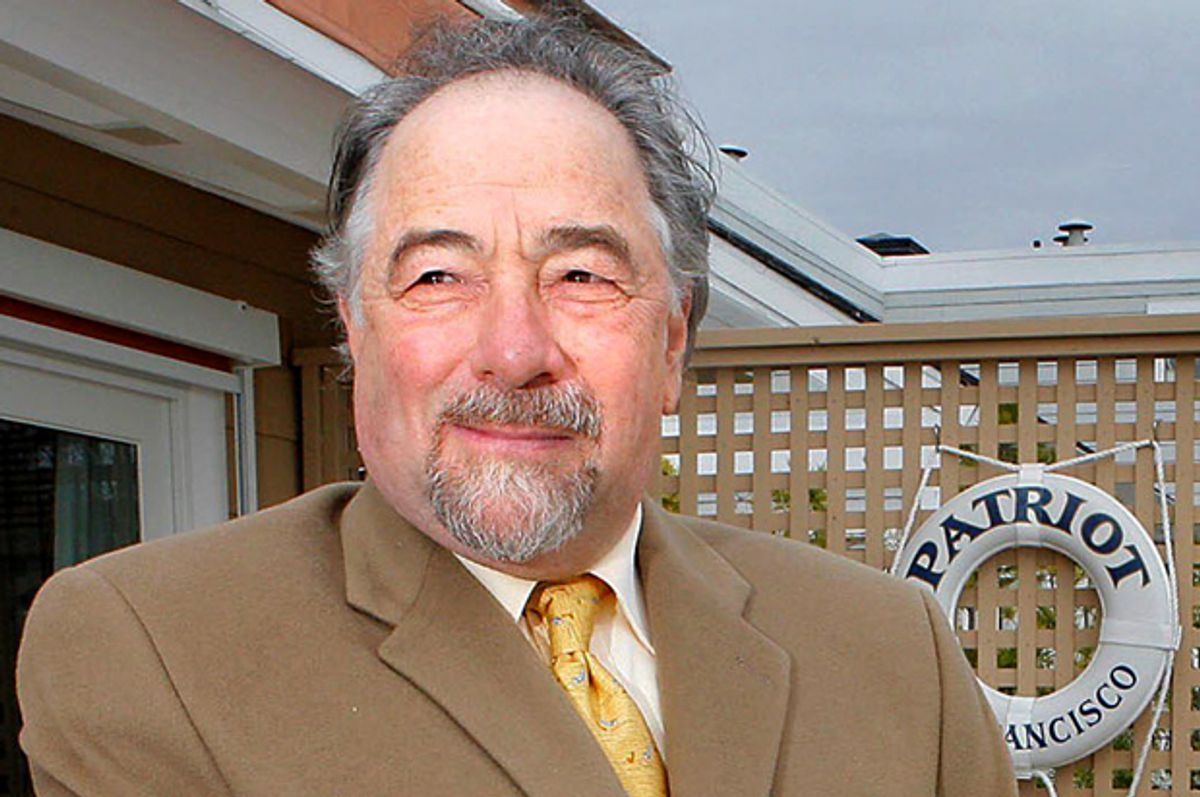 Savage, a self-described conservative nationalist, called himself "the architect of Trump's messaging."

"For 21 years, my message has been borders, language and culture," Savage explained to listeners of his show, "Savage Nation," on Cumulus Media Networks. "Many of these bullet points have been or are being used by the Trump campaign, to the credit of Donald Trump and, of course, to the benefit of the United States of America."