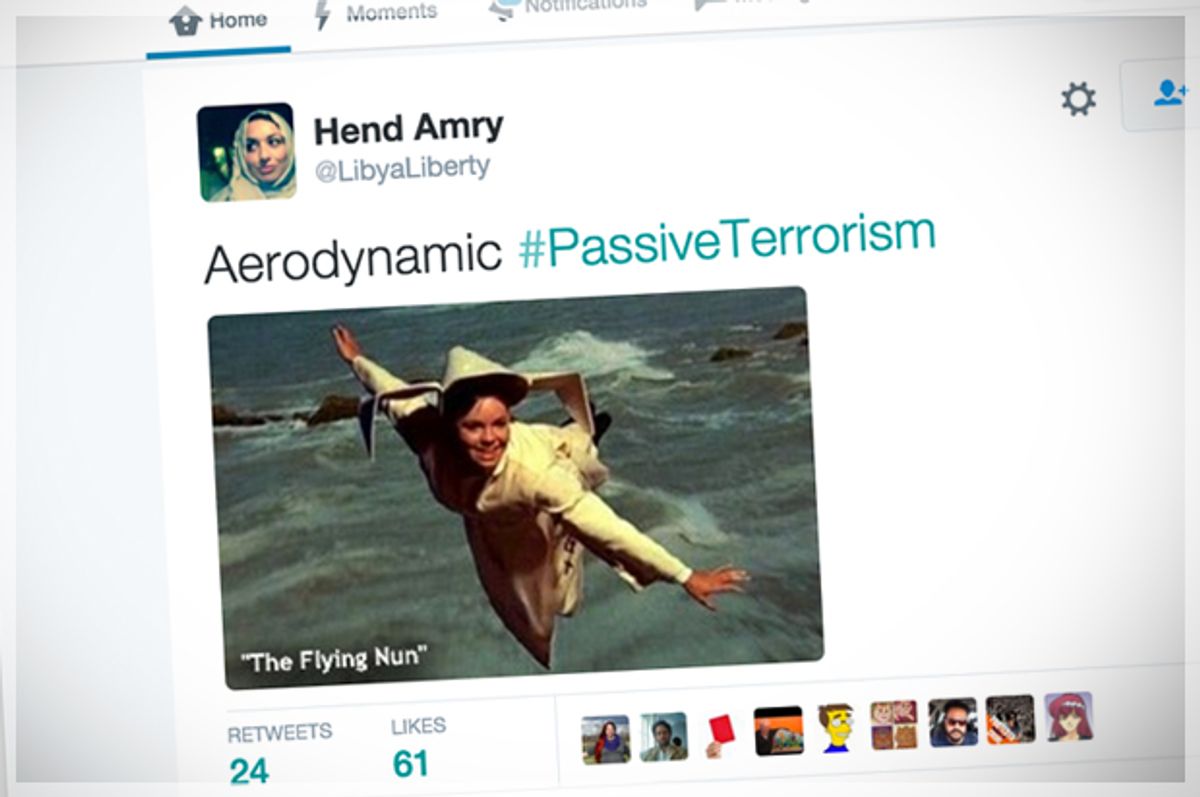 The hijab, or headscarf worn by some Muslim women, "contribute[s] to the idea of passive terrorism" and represents an implicit refusal to "speak against or actively resist terrorism," claims a bizarre policy paper issued by the U.S. Air Force Research Laboratory, The Intercept reported this week.

The U.S. military white paper was written by Tawfik Hamid, an author and lecturer with dubious credentials who claims to have previously been an Islamic extremist.

The wearing of traditional religious garb, along with sexual deprivation, is a sign of potential "terrorism" or support for it, Hamid argues in the paper. In response, he proposes "weakening the hijab phenomenon" and "addressing the factors underlying [sexual] deprivation," The Intercept reported.

Hamid — who has associated himself with American neo-conservatives and often appears in right-wing media outlets, including Fox News, Breitbart, Newsmax and more — insists that some Muslims are driven to extremism not by wars and destructive U.S. foreign policy, but rather simply because of Islam itself, and what he terms "fundamentalist Muslim imperialism."

LoonWatch, a website which monitors the anti-Muslim far-right, created a profile on Hamid in 2009 that calls into question many of his past claims and documents his ties to the extreme-right.

In response to the U.S. military white paper, people took to Twitter to push back against and even satirize these preposterous notions. Users shared photos of prominent Muslim leaders who wear hijab, or more comical images of women in other religious traditions, such as Catholic nuns, who don similar religious dress.