#OscarsSoWhite is in no way a new phenomenon 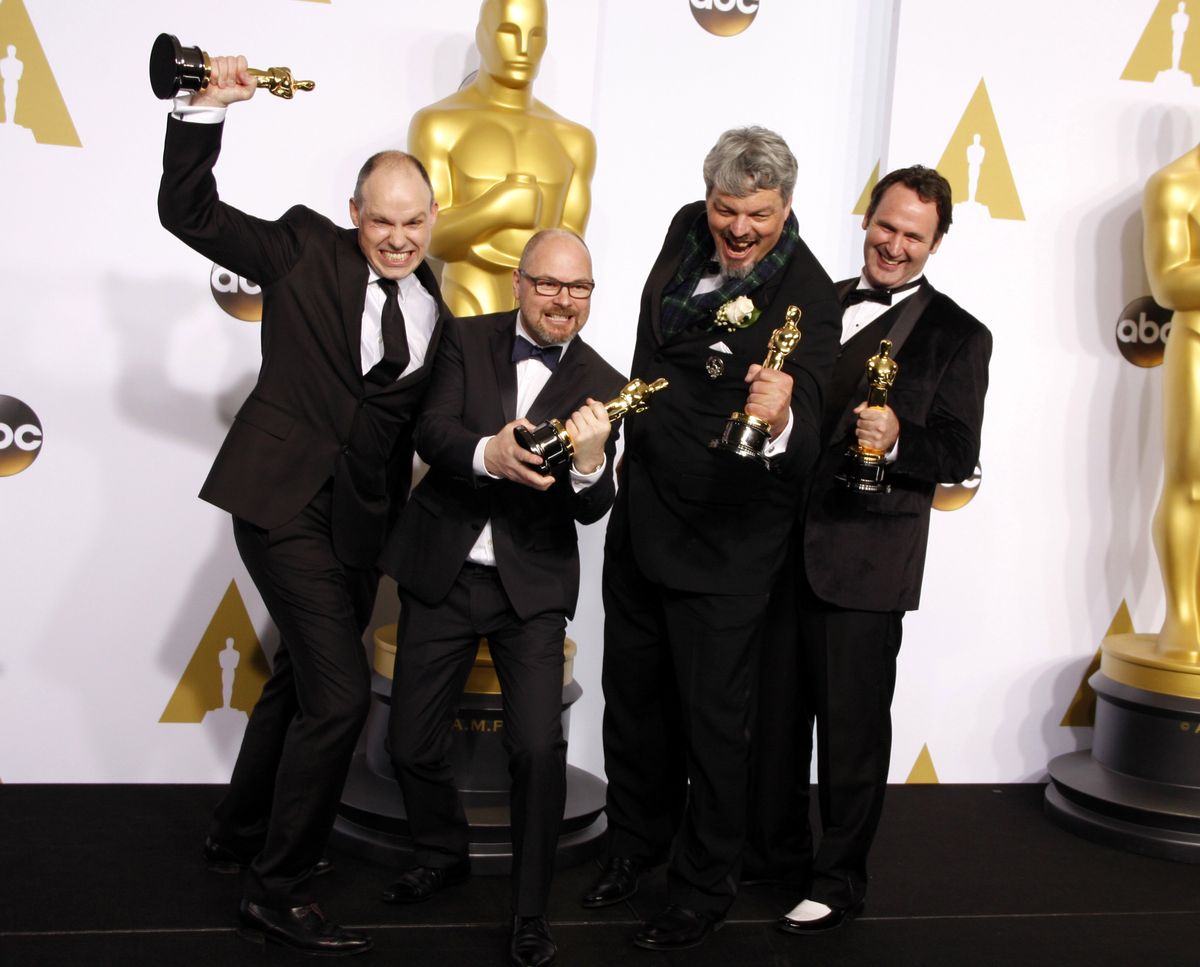 From "Pinky" — the 1949 story of a light-skinned black woman (played by a white actress) and her stereotypical "mammy" — to "The Blind Side" that plays upon to oh-so-typical Hollywood stereotype of the "white savior," the Academy Awards has a very long history of nominating racist films.

This year zero black actors were nominated for awards, but that comes as no surprise given the racism entrenched in Academy culture.

Watch our video for peeks at the 5 most racist Oscar-nominated films of all time.