Chuck D fires back at #OscarsSoWhite's "Fight the Power": It's "a call to making change eventually not just applauding the thought" 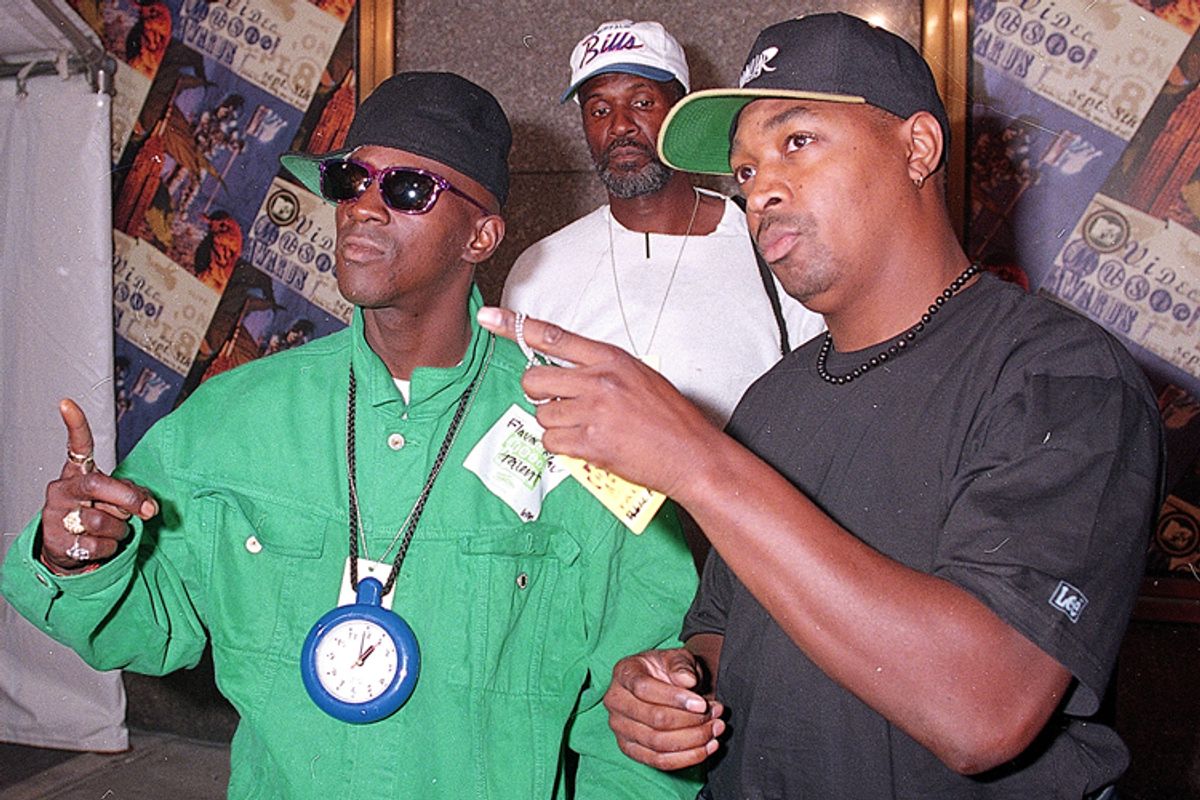 Those of you who made it until the final credits of last night's Oscars were treated to Public Enemy's "Fight the Power," the Public Enemy anthem that also played as Rock took the stage. It seemed a fitting bookend to a night of #OscarsSoWhite racial humor and awareness, spurred by Chris Rock's confrontational hosting which had the rich, white majority in attendance praying to avoid being one of the ceremony's awkward reaction shots.

Public Enemy's Chuck D, however, took exception to the #OscarsSoWhite narrative. On Twitter, he argued that the issue of diversity in film and music industries is the result of a systemic lack of cultural appreciation for the arts in the black community: