Hillary's nomination is inevitable: Bernie has fought the good fight, but after Super Tuesday, the numbers just don't add up for him

Despite all the energy of Sanders' movement, the electoral math is not in his favor — barring a Clinton meltdown 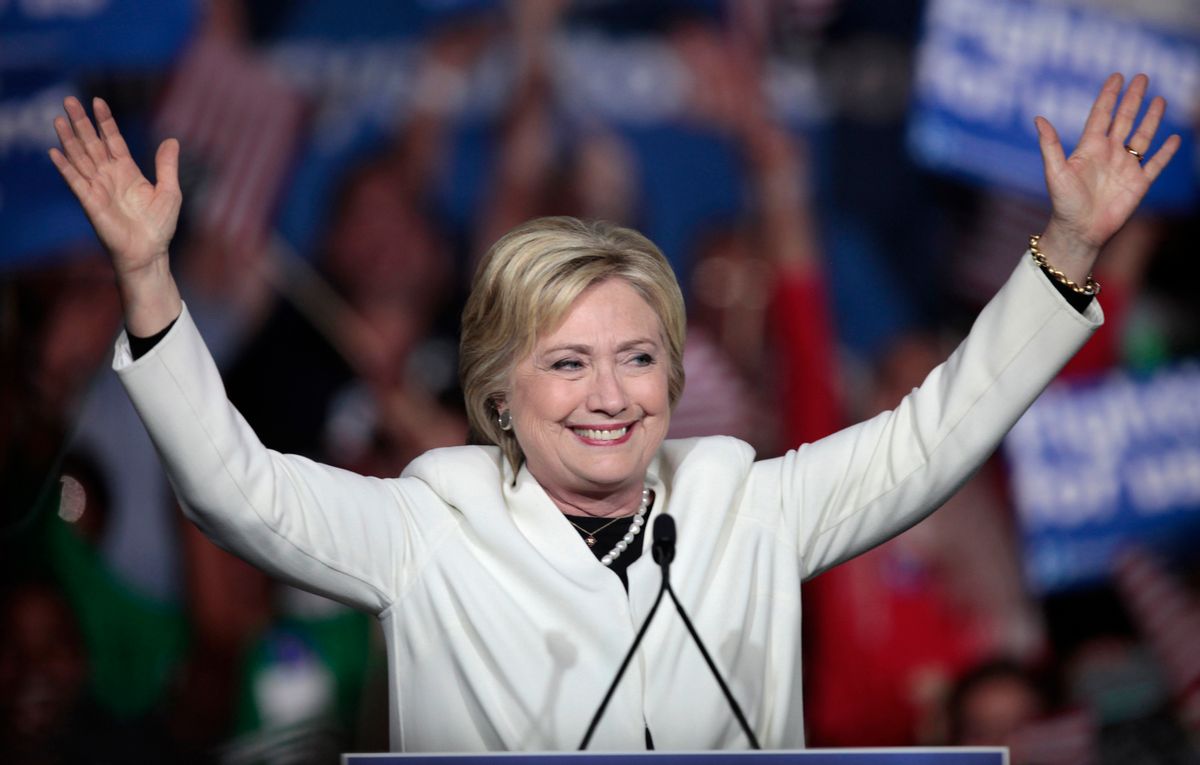 The Democratic Super Tuesday primaries are over and the results are more or less what we expected. Most observers thought the race would crystallize at this point, and that’s exactly what happened. Roughly 20 percent of the total delegates were awarded today, and Clinton won a majority of them, perhaps 492 delegates compared 330 for Sanders.

After Iowa and New Hampshire, winning the nomination was a real possibility for Bernie Sanders. He outperformed expectations in Iowa and won handily in New Hampshire. But after losing a close battle in Nevada and suffering a massive defeat in South Carolina, Sanders path to the nomination began to narrow. He now appears to be a factional candidate with a deep but limited appeal rather than one who can amass the kind of diverse coalition needed to earn the nomination.

South Carolina may have been the turning point for Sanders, not because of the delegate count but because of what it signaled. Sanders lost by 49 percent to Hillary Clinton in that state, and, even more troubling, Clinton won the African-American vote by a staggering 86-14 margin. As it turns out, Sanders loss in South Carolina foreshadowed what we learned today: He simply doesn’t have a broad enough support base to upset Clinton, and his reliance on young voters has proven ineffective.

At the very least, Sanders needed victories in Colorado, Massachusetts, Minnesota and Oklahoma, where Clinton was vulnerable – and even that would do little to alter the trajectory of the race. Massachusetts was a critical state for both Clinton and Sanders. It was long thought a toss-up, and a win there would’ve been a tremendous boost for Sanders. But it didn’t happen. As of this writing, Clinton has been declared the winner in Massachusetts. Sanders looks to have won Oklahoma, Minnesota and Colorado, but given the overall delegate deficit and the broader electoral map, that’s likely not enough.

Clinton was expected to dominate on Super Tuesday, particularly in the Southern states, some of which Sanders declined to contest. If not a clean sweep for Clinton, something close to it was entirely possible. She lost by a substantial margin in Vermont, but performed well overall. Although she lost a couple toss-up states, she remains well-positioned moving forward. Her Southern firewall held up nicely tonight, and she walks away from Super Tuesday with plenty of momentum.

Bottom line: Hillary Clinton is the presumptive nominee at this point, if she wasn’t already. Yes, Sanders has the resources to carry on, and that’s absolutely what he should do, but the drama is all but gone. Despite all the energy his movement has created, the electoral math portends defeat, and so far the Sanders campaign has not generated the turnout it needed. Nothing is final, of course, but the proverbial writing is on the wall.

It will be interesting to see how both candidates respond to today’s results. If Clinton acts as though the race is over, she’ll be making a tactical mistake. As favorable as the landscape now looks for her, things can change quickly, especially if she begins to focus on the general election. Sanders’s populist message has clearly resonated with the base of the party; ignoring him this soon would risk alienating a crucial demographic, one Clinton will desperately need against a Republican candidate.

Win or lose, one of the great benefits of Sanderss presence is that he’s forced Clinton to engage issues that matter to progressive Democrats. Sanders says his intention is to build a movement that survives his campaign. The longer he’s around, the more enthusiasm he generates in the base, and thus the more likely he is to bring new voters into the process. If he’s sincere about transforming our politics, and there’s every to reason to believe he is, his campaign will persist in spite of today’s setback. But his prospects of winning the nomination did not improve Tuesday night.