Bernie prepares to go into the belly of the beast: Sanders to do Fox News town hall without Clinton 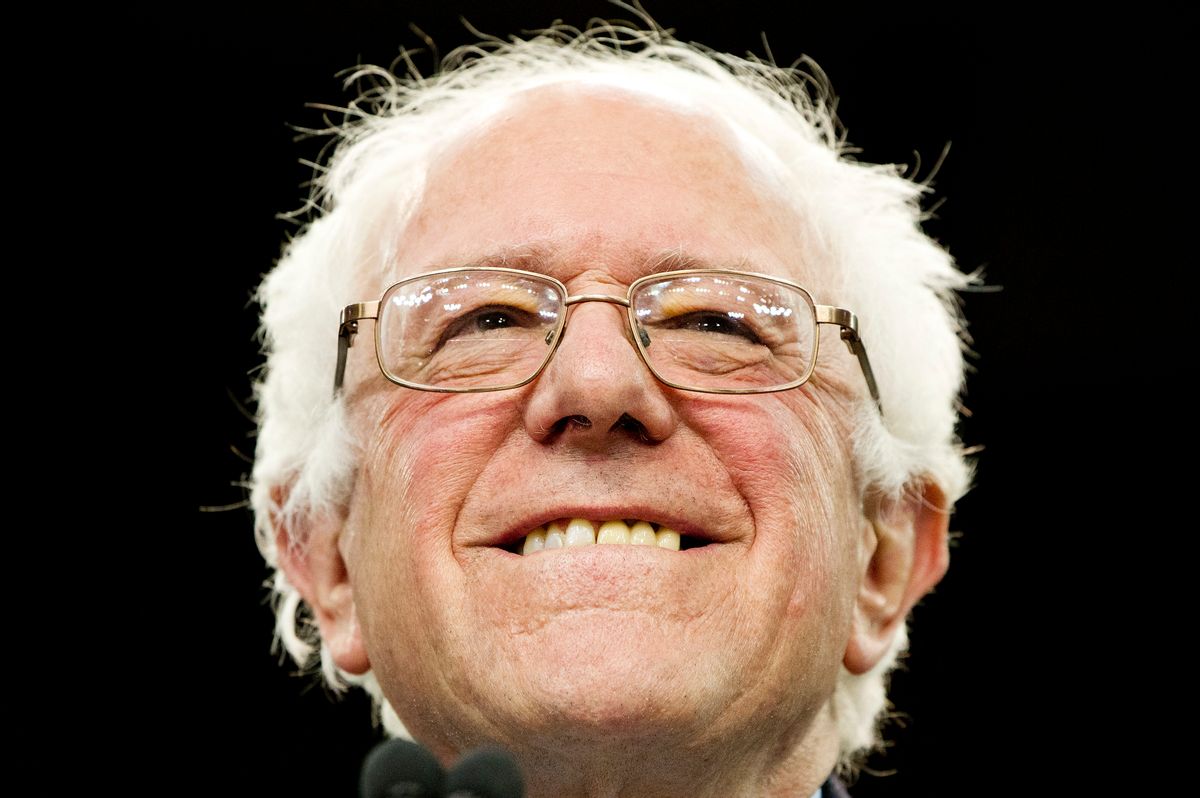 Fox News hasn’t hosted a Democratic debate since 2004 and one of the last times Democratic presidential candidate Bernie Sanders dealt with the conservative cable news giant, he was forced to swat down a pestering Jesse Watters in the halls of Congress. But on Monday, the Vermont senator plans to head straight into the lion's den for a one hour town hall with Fox News' Bret Baier, according to the Washington Post.

Baier will moderate the 6 p.m. special in front of an audience in Detroit, Michigan. Baier announced during “Special Report” on Thursday that Sanders had agreed to do the town hall without Hillary Clinton, who Baier said, was invited, but “is unable to attend due to a conflict in her campaign schedule."

Sanders and Clinton are already scheduled to appear at the CNN debate in Flint on Sunday. The Michigan primary is on Tuesday.

According to Politico, "Fox has been on a mission to get Clinton to appear on its airwaves":

She was last on the network in 2014 interviewed by Baier and Greta van Susteren. "Fox News Sunday" anchor Chris Wallace challenged Clinton to come on his show last month, posting photos of some of her top aides as part of a bid to get them to answer his phone calls and emails.

Baier has also pressed Democratic National Committee chair Debbie Wasserman Schultz to grant Fox News a debate to no avail (the RNC long ago sanctioned NBC and stripped the network of its debate).

Sanders' spokesman Michael Briggs told the Post that the campaign was not only fine with participating in the Fox News special without Clinton, but that it even welcomed Donald Trump to the stage.

“We want to go wherever we can to get the senator’s ideas out there,” Briggs told the Post, explaining that Sanders has long called for more debates between the parties. “The more people know him, the more they like him.”

Sanders also delivered a speech at the convocation of the evangelical Liberty University last fall.

It's Friday, so if you want to flashback to when Sanders shut down Bill O'Reilly's roving annoyance of a reporter, Jesse Watters, ahead of Monday's Fox News debate -- enjoy: