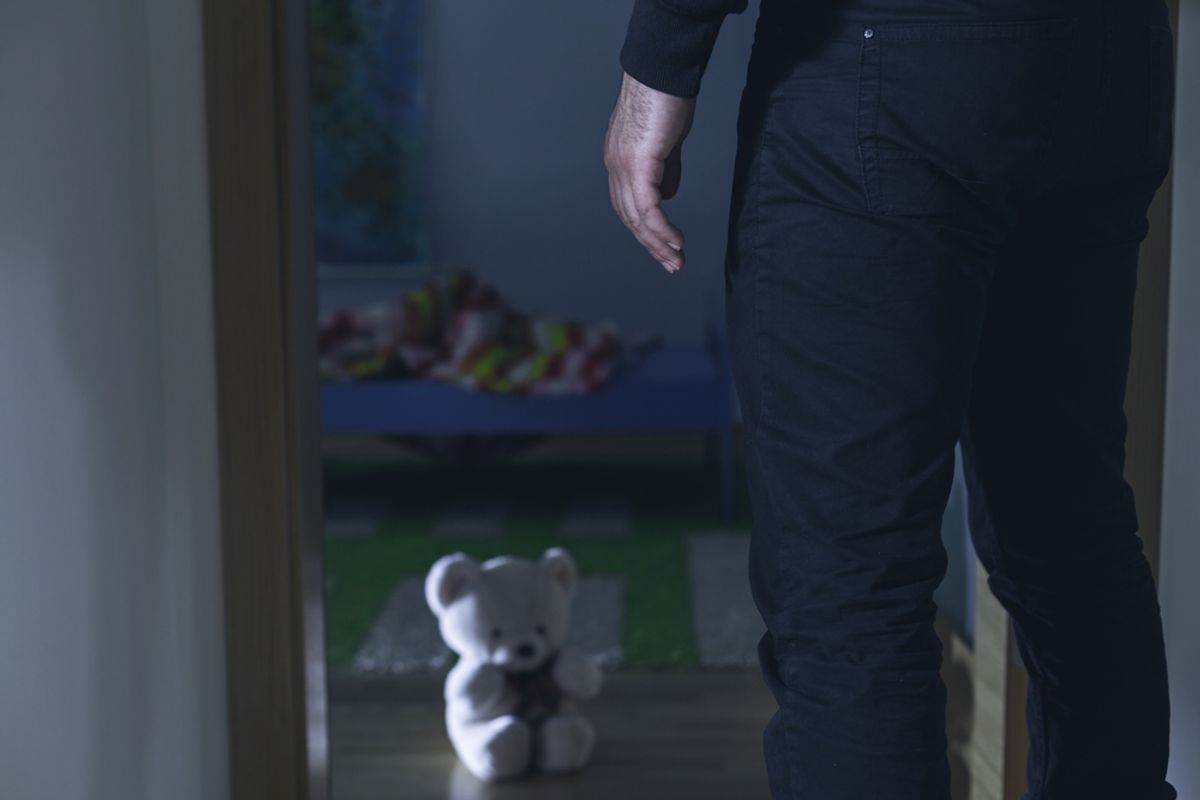 Steve Hurst, Alabama House of Reps, is pushing a bill (HB 365) which will surgically castrate sex offenders before they leave prison. The bill is geared toward sex offenders (male and female) over the age of 21 that committed sex offenses against children 12 years old and younger.

Hurst attempted to get this bill passed back in 2013 expressing that “They have marked this child for life and the punishment should fit the crime."

This bill involves castration for both men and women. Male castration involves the removal of the testicles. Female castration, also known as oophorectomy, is the surgical removal of one or both ovaries. Opponents of the bill express that this pays no attention to mental health.

The bill will need to pass the judiciary committee before it reaches the Alabama House and Senate.