ICE is increasingly targeting young people: This high school student was detained on her way to school 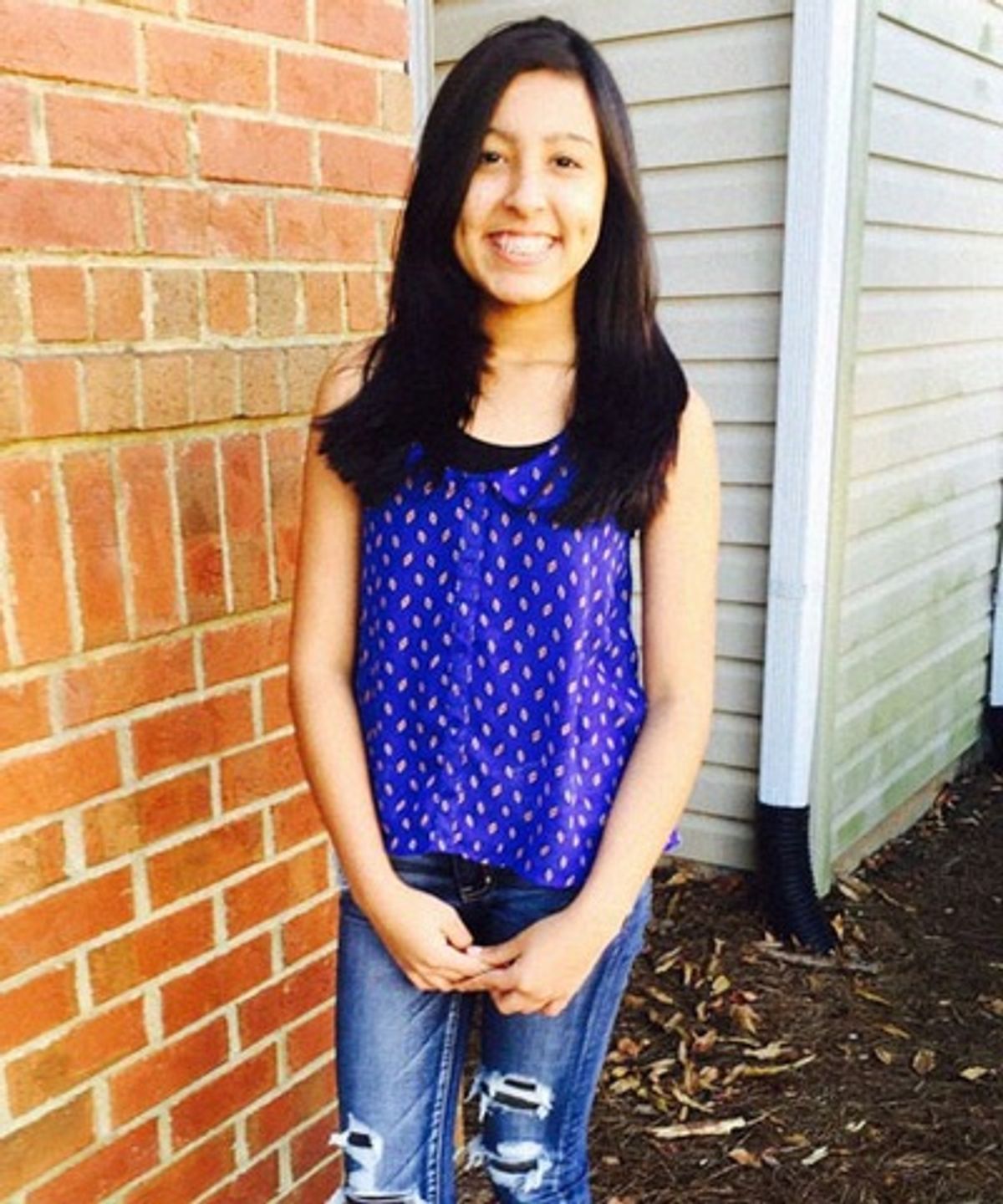 In her homeland of Honduras, Kimberly Pineda Chavez and her family got late night calls threatening to rape her and her siblings if her family did not pay the police the money they wanted. They looked to America for refuge -- in 2014 they entered the country.

In January, Kimberly was stopped by Immigration and Customs Enforcement (ICE) agents on her way to school in Atlanta. She was arrested, detained and is currently awaiting possible deportation, according to the Georgian Latino Alliance for Human Rights, who has created a petition for her release.

ICE told Refinery29 that Chavez was arrested in compliance with regular enforcement policies. But the Southern Poverty Law Center begs to differ -- finding many of ICE's actions to be unconstitutional. The center believes the agency has a pattern for arresting of young immigrant high school students.

Watch our video for more on ICE and Chavez's story.