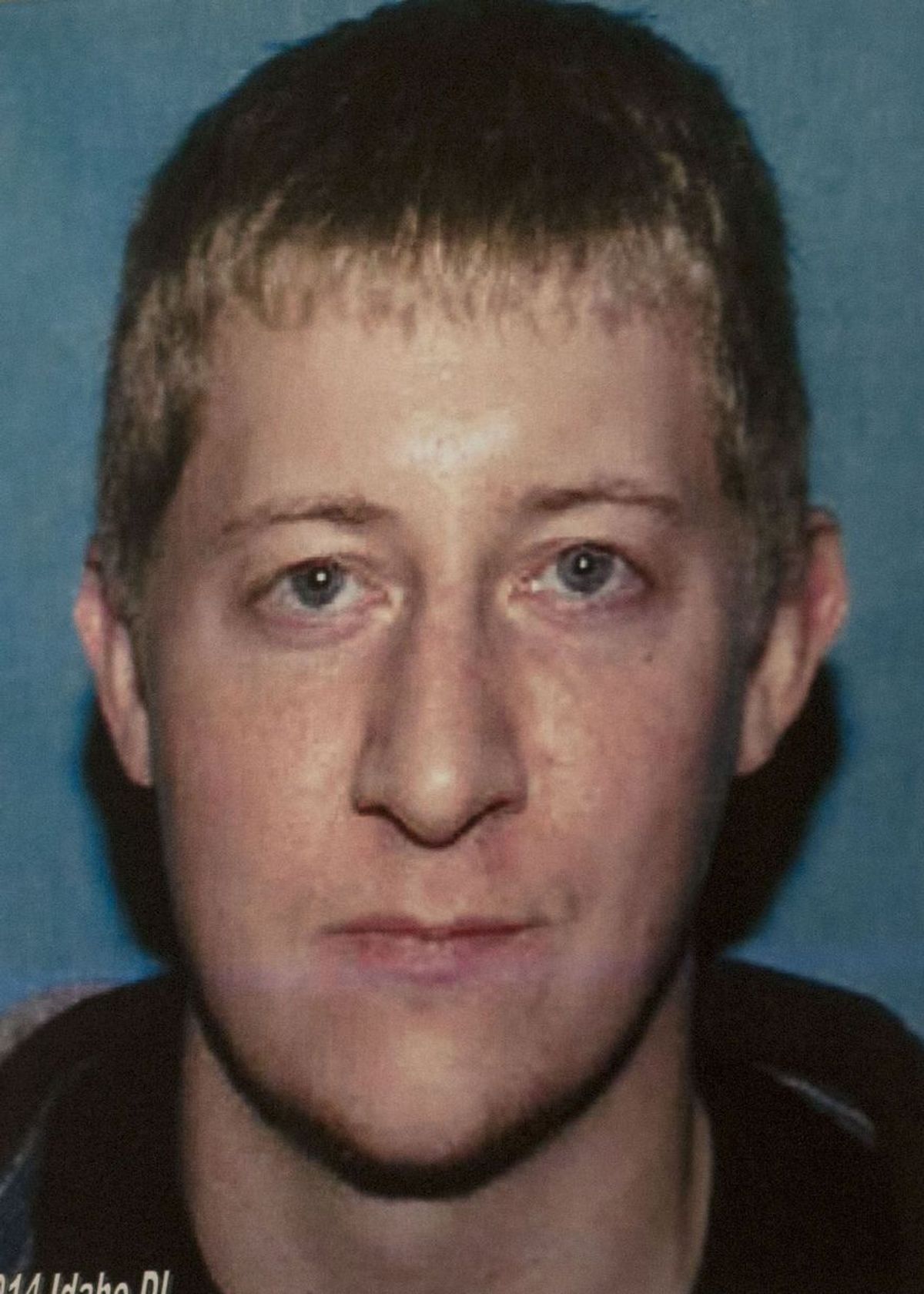 An ex-Marine who had two days earlier shot an Idaho pastor in his church parking lot was arrested Tuesday night at the White House fence.

CNN reports that 30-year-old Kyle Andrew Odom was taken into custody by the Secret Service after attempting to throw several items onto White House property.

This all began on Sunday afternoon when authorities say Odom shot Coeur d’Alene Pastor Tim Remington six times in the parking lot of The Altar Church after sitting through church services with a loaded firearm. Odom fled before police arrived at the scene.

A former Marine with a history of mental health concerns, according to authorities, Odom is suspected of shooting Pastor Remington a day after Remington led the prayer at a campaign rally for Ted Cruz. The pastor has regained consciousness and is now talking, according to his family.

On Tuesday, the Coeur d'Alene Police Department posted on Facebook that it had information that Odom sent a letter to his parents and several news outlets in Spokane that included a flash drive with documents indicating the attack on Remington was planned, not random, but the motive remains unclear.

"It does appear that this was a pre-planned attack," Coeur d'Alene Police Chief Lee White told reporters. "And I will tell you that some details surrounding Mr. Odom's planning are disturbing."

According to authorities, Odom's writings contained references to President Obama, members of Congress and members of the Israeli government.

NBC News reports that Odom was a flight expedition technician for the Marine Corps from 2006 to 2010, based at Camp Pendleton, California., and was awarded an Iraq Campaign Medal with one star

The incident at the White House began around 8:30 p.m. ET Tuesday night. Odom traveled more than 2,000 miles to deliver another flash drive and other materials to the White House. Authorities believe he boarded a flight at the Boise Airport sometime on Monday despite Coeur d’Alene police having already issued a warrant for his arrest.