Donald Trump minimizes the violence of his most fervent followers: "I heard about it, I don't like it," he pinky-swears 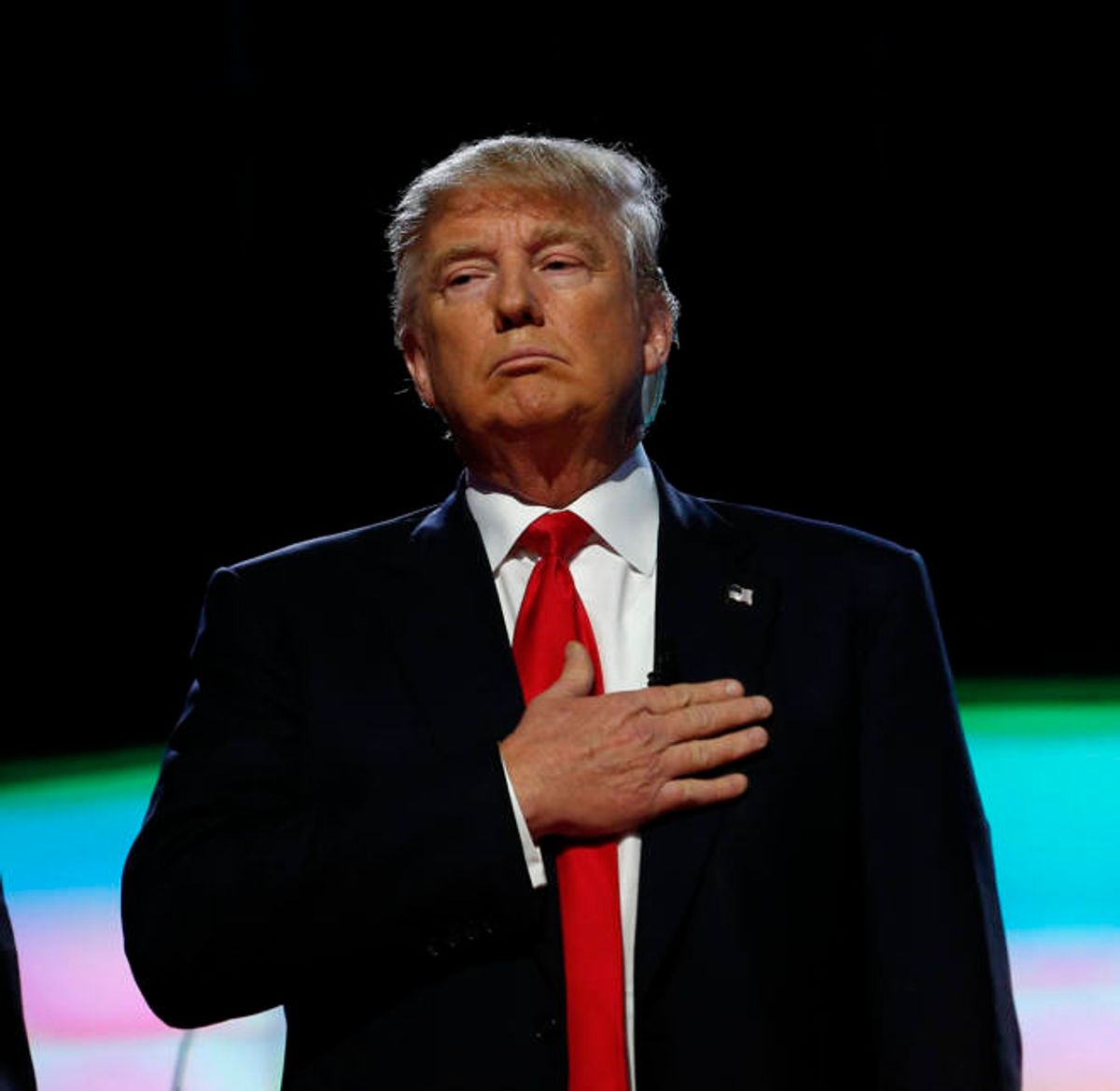 In Thursday evening's Republican debate, GOP front-runner Donald Trump insisted that the majority of the people at his rallies who are violent are those protesting his candidacy, as opposed to those supporting it.

When asked about it, Trump said that "I heard about it, I don't like it," and professed when asked whether he's encouraged said violence, replied "I hope not, I truly hope not."

Trump added that he doesn't "condone that [violence] at all," but immediately began discussing the "bad dudes," who "have done some bad things" at his events -- even though there's no evidence of any dudes, bad or otherwise, who have systemically engaged in violent behavior against Trump supporters.