“I just want you to know there is nothing more we could have done”: Watch Marco Rubio end his campaign amidst protestors' cheers for Donald Trump 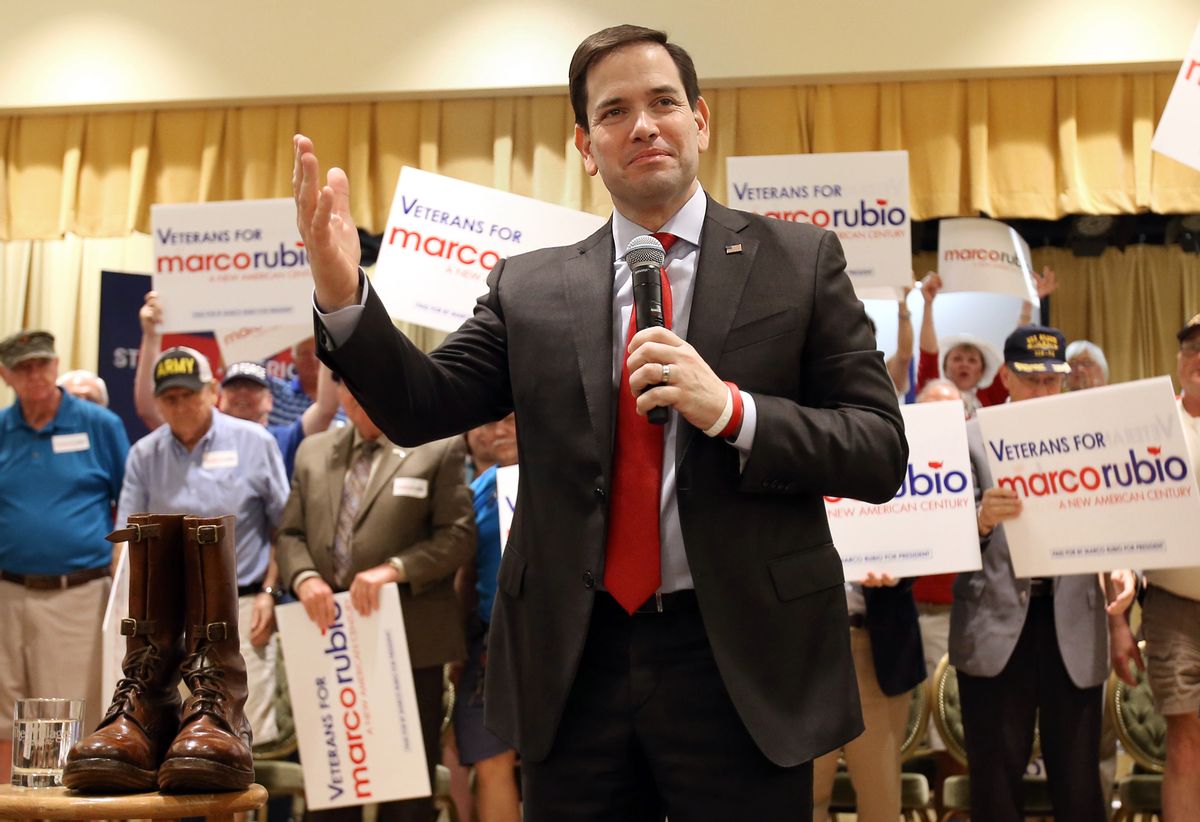 Marco Rubio decided to terminate his presidential campaign after losing to Donald Trump in the Florida polls on Tuesday.

Watch his concession speech — during which a protester yelled “Trump for President!” and Rubio responded with “Don’t worry he won’t get beat up at our event.” — and other lowlights from his failed run for the presidency.