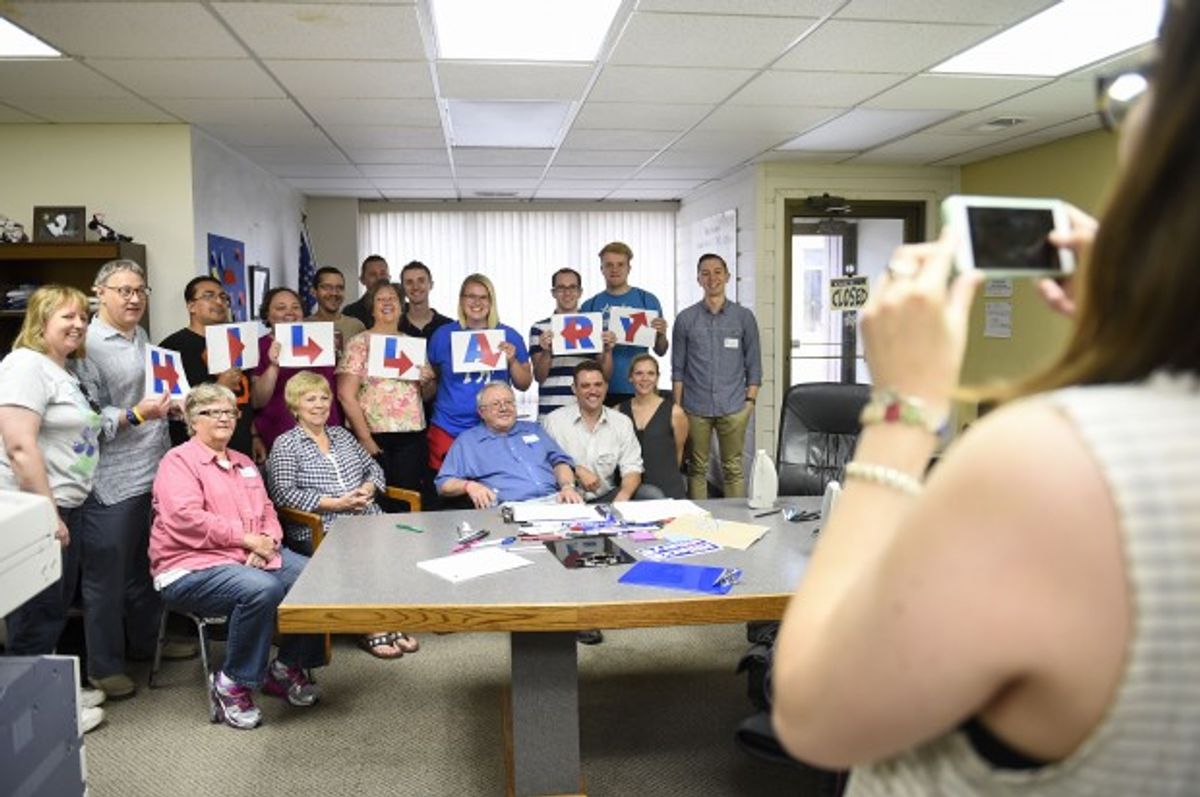 A recent investigation by Jezebel looked at which of the current presidential campaigns have large gender wage disparities.

The study reveals how many males and females are employed by each presidential campaign and if male and female employees are paid equally by making use of year-end finance reports.

The biggest discrepancy was in Ted Cruz's campaign where female employees made an average of $20,000 less than their male counterparts, Jezebel reported.

Women were best paid on Marco Rubio's campaign but Hillary Clinton's campaign was the only that didn't employ significantly more men than women.