"He was not telling the whole truth": Alabama paper explains decision to publish explicit sex tape of GOP governor 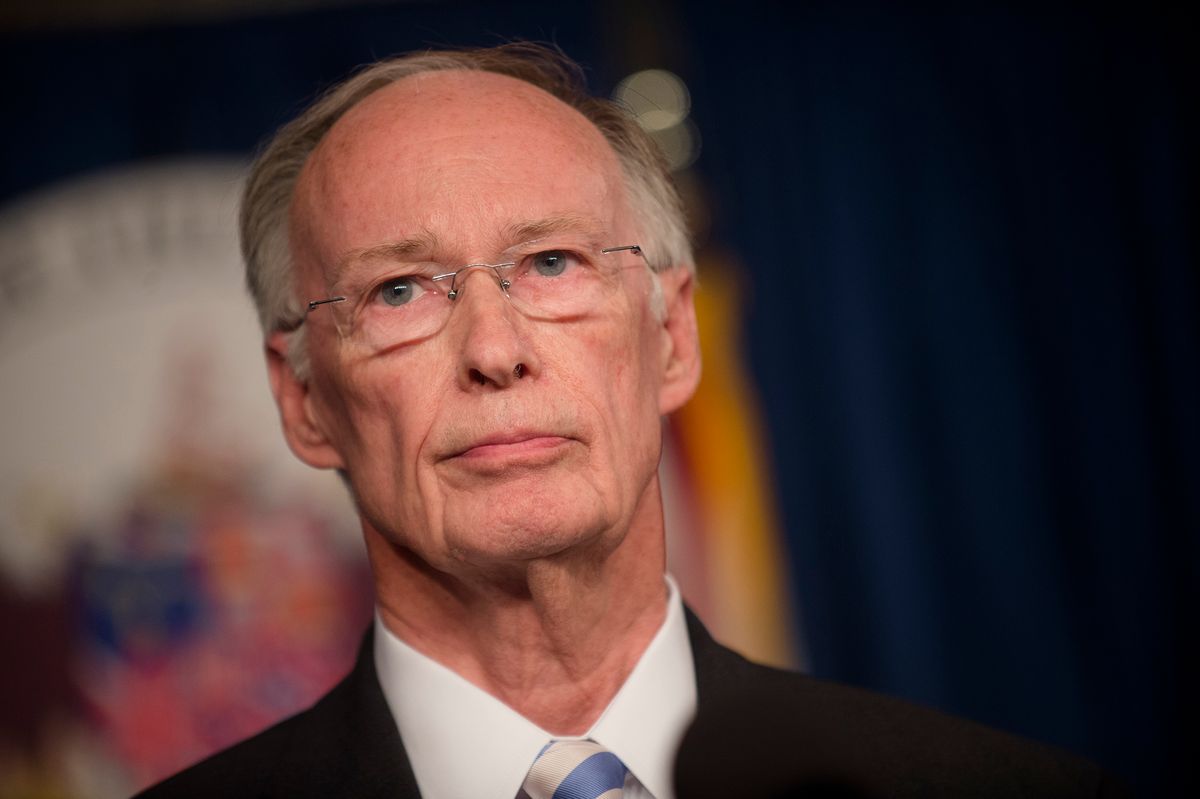 Alabama Gov. Robert Bentley stands during a news conference Wednesday, March 23, 2016, at the state Capitol in Montgomery, Ala. Bentley admitted Wednesday he made inappropriate remarks to a top female staffer two years ago, but he denied accusations that he had a physical affair. (Albert Cesare/The Montgomery Advertiser via AP) NO SALES; MANDATORY CREDIT (AP)
--

"I love many member of my staff," Alabama Governor Robert Bentley said Wednesday, during a hastily scheduled press conference. The controversial Republican was not defending his decision to give members of his cabinet an 80 percent raise while signing a bill barring Alabama cities from raising their minimum wages at all.

Bentley was, however, defending himself from allegations of a sex scandal with one of his top aides. Acknowledging that he had made "inappropriate" advances and remarks to an aide, Bentley denied to reporters that he ever had an affair.

"At times in the past, have I said things that I should not have said? Absolutely, that’s what I’m saying today," Bentley admitted Wednesday, apologizing to the people of Alabama.

"I'm apologizing for the things that I said," Bentley said, "whatever's been reported."

The recording was reportedly made in 2014 and Bentley has been under intense scrutiny from Alabama Law Enforcement Secretary Spencer Collier who has long accused him of having an affair with Mason. Bentley's wife filed for divorce seven months ago.

Given Bentley's half-ass apology and continued denial of what isn't explicitly proven by the audio recording, Birmingham News columnist John Archibald explained the paper's decision to publish the explicit tapes in an interview with MSNBC's Rachel Maddow on Wednesday. Watch and listen to the tapes below, via MSNBC: