"I've seen the way that people hate her evolve over time": A gen X woman explains why we don't "like" Hillary Clinton 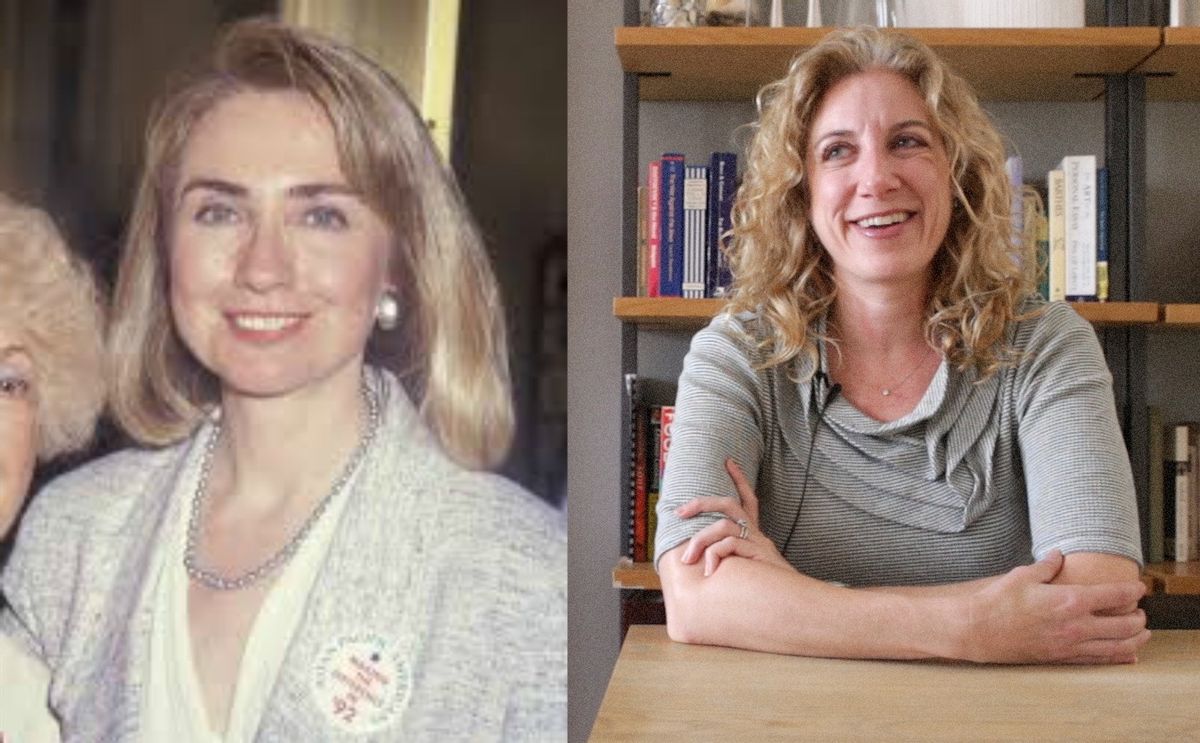 Writer Hana Schank recently penned an article for Salon entitled "My Gen X Hillary problem: I know why we don’t 'like' Clinton" where she explained why a questioner in Iowa prompted her to move from the Bernie Sanders camp to become a Hillary Clinton supporter.

The questioner, speaking to Clinton at a town hall, asked, “I’ve heard from quite a few people my age that they think you’re dishonest but I’d like to hear from you on why you think the enthusiasm isn’t there.” Schank wrote that it was subtle but "there was something in his tone I recognized." The tone, that was familiar to Schank, was condescension and suddenly she saw Clinton in "an entirely different light."

"It was the tone you reserve for that dumb chick in your meeting who probably doesn’t know what she’s talking about," Schank wrote. "It was a tone I’d heard countless times over the course of my career."

Schank, 43, loves Sanders and believes in his vision, but also thinks Clinton is "the most qualified candidate" and that "Until we see what a woman president looks like, we will continue to fear and doubt her."

Schank has watched Clinton be criticized and hated for nearly a quarter of a century and admires that the candidate "can even get up in the morning let alone continue to run." Watch our video to find out more on why Schank, a member of generation x, is throwing her support behind Clinton.