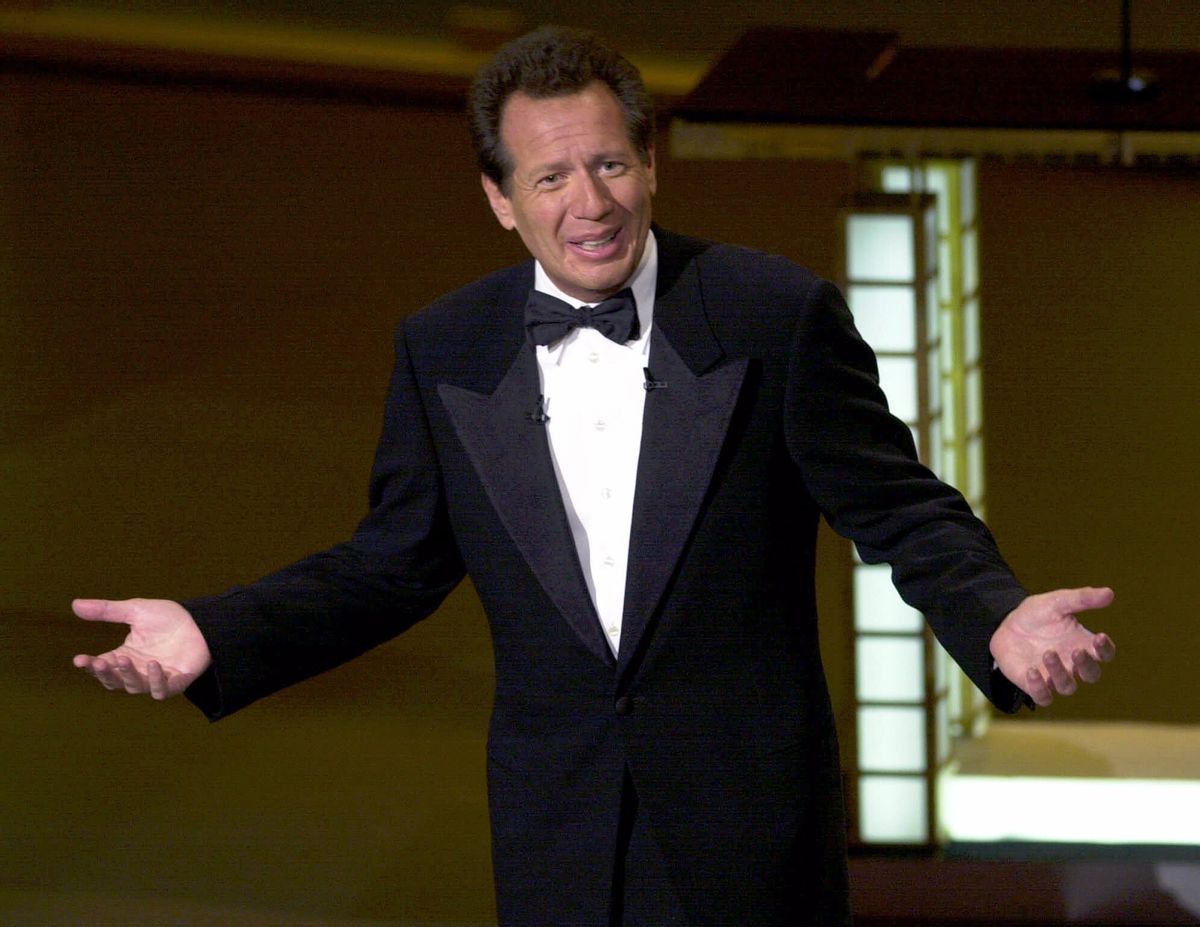 TMZ is reporting that stand-up and "The Larry Sanders Show" star, Garry Shandling— who suffered a massive heart attack during his own 911 call and passed away Thursday — "missed lifesaving help by minutes."

According to the report, Shandling consulted a "doctor/friend" about his "shortness of breath and achiness," which had persisted since Wednesday.

His doctor/friend instructed him to go to the emergency room immediately, so Shandling called a limo service for a car that was eventually parked outside his house when paramedics arrived.

"The limo was there to take Garry to a nearby hospital," the report says, "but Garry missed the potentially lifesaving trip by minutes."

Real the full story over at TMZ.