Sparrows, parrots and eagles: This election season is so bonkers that people have resorted to listening to birds

If birds could vote 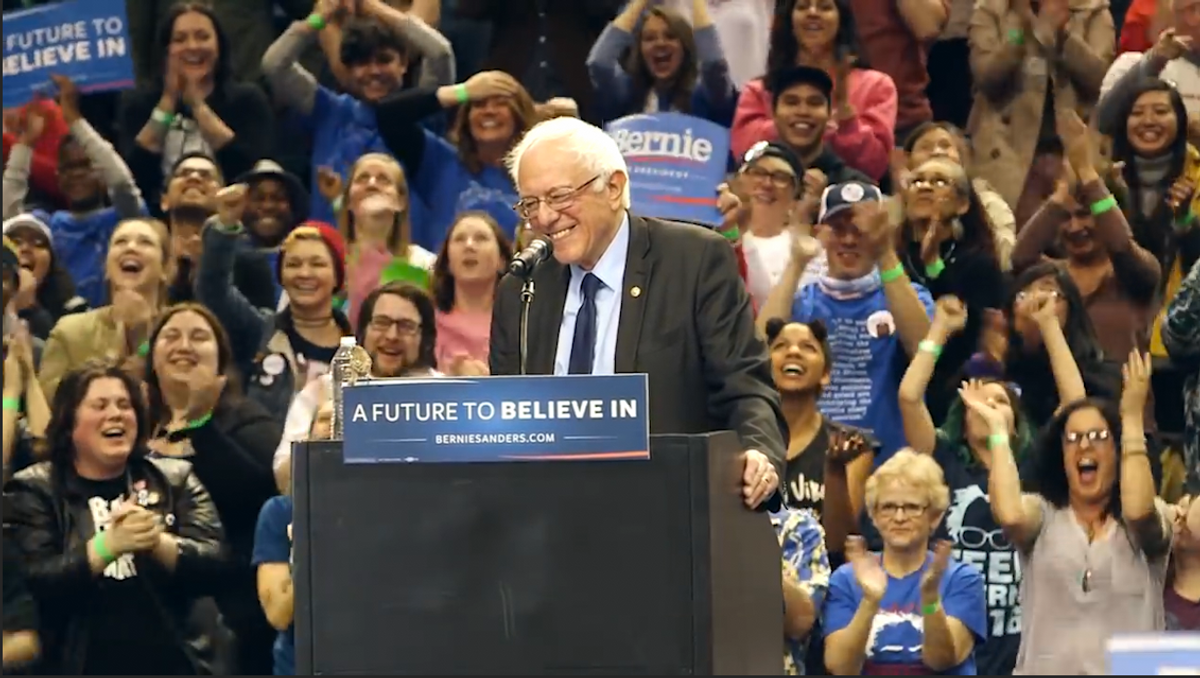 During a Bernie Sanders rally in Oregon, a small bird made a guest appearance.

Landing on the podium and interrupting Sanders mid-speech, the bird's arrival made the crowd go wild.

The scene was a stark contrast to the viral video of Donald Trump being nearly attacked by a bald eagle.