Fox News analyst denies existence of "sexist treatment" of Hillary Clinton, claims her campaign is lying "to energize the female base"

Kirsten Powers did qualify her statement, saying that there haven't been any incidents "that I've noticed" 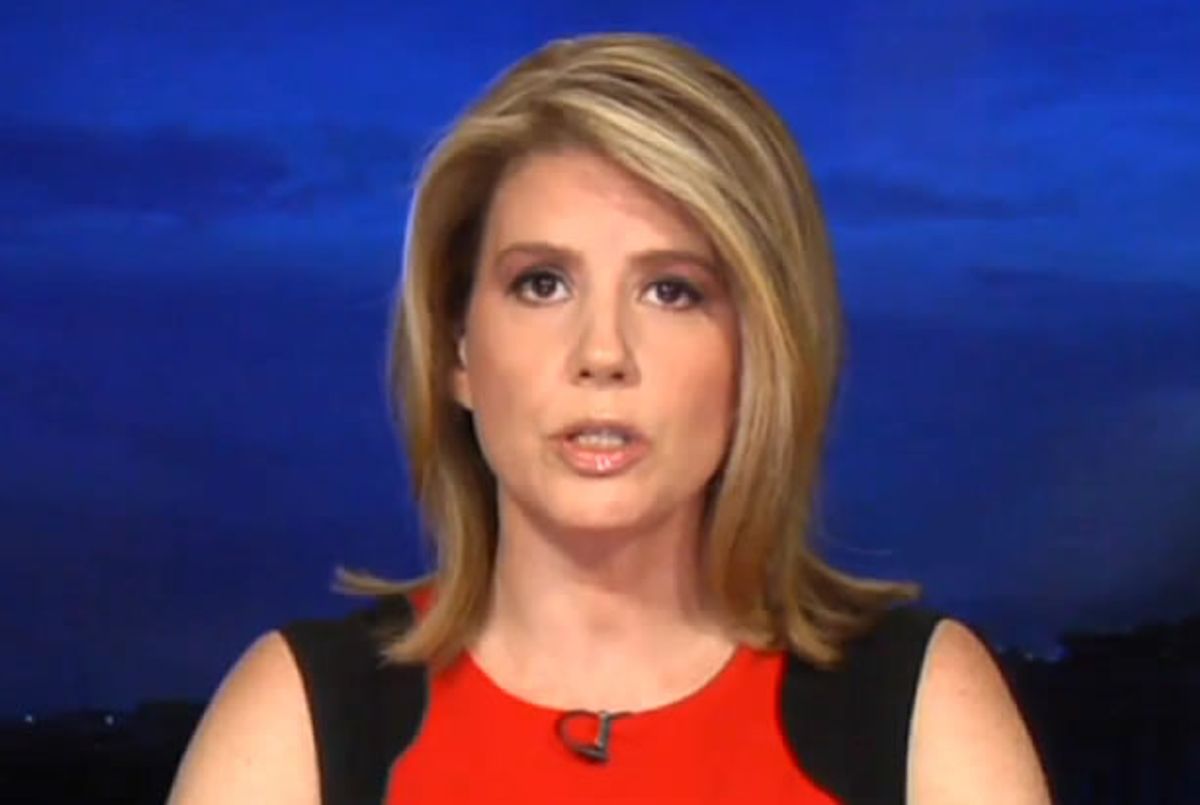 As if the world needed further proof that people fail to notice what they are deliberately trying not to see, Fox News' Kirsten Powers appeared on The O'Reilly Factor Monday evening and denied that Democratic presidential hopeful Hillary Clinton has faced any sexism in this election to date.

Former Secretary of State Clinton, Powers argued, "has been treated pretty well this time around," but "it makes sense that they would try to say that she’s being treated with sexist treatment" in order to encourage female voters to come out to the polls.

Guest host Eric Bolling played Powers a clip of Professor Michael Eric Dyson on MSNBC claimingg that "as a woman, and as a female leading candidate, the sexism to which she has been subject[ed] is pretty astonishing for our lack of remark upon it."

She replied that while Clinton "did face a lot of sexism in 2008," Powers has not, herself seen anything "as overt as what we saw in 2008. I'm sure they are some incidents" -- there have, in fact, been many -- "there usually are, but there hasn't been the same sort of pattern of sexism against her, that I've noticed."

"Who is being sexist toward her?" Bolling asked.

However, she continued, "I don’t really see that as sexism -- I think that some of the stuff that we saw in ’08, particularly from Obama supporters, was very overtly sexist, it was very gender specific. I just haven’t seen a pattern of that this time. I’m not saying that it never happens, but it doesn’t seem to be like a pattern."

Clinton's recent complaints about the "tone" of fellow Democratic hopeful, Vermont Senator Bernie Sanders, is just her campaign's attempt "to look for ways to energize their female base, so it makes sense they would try to say that she's being treated with sexist treatment, but they should be able to produce a laundry list [of] examples."