Can Donald Trump win Fox News back? Increasingly, the answer seems to be a resounding "No"

He's "a liberal caricature of conservatism" -- "every time he opens his mouth, he alienates women" 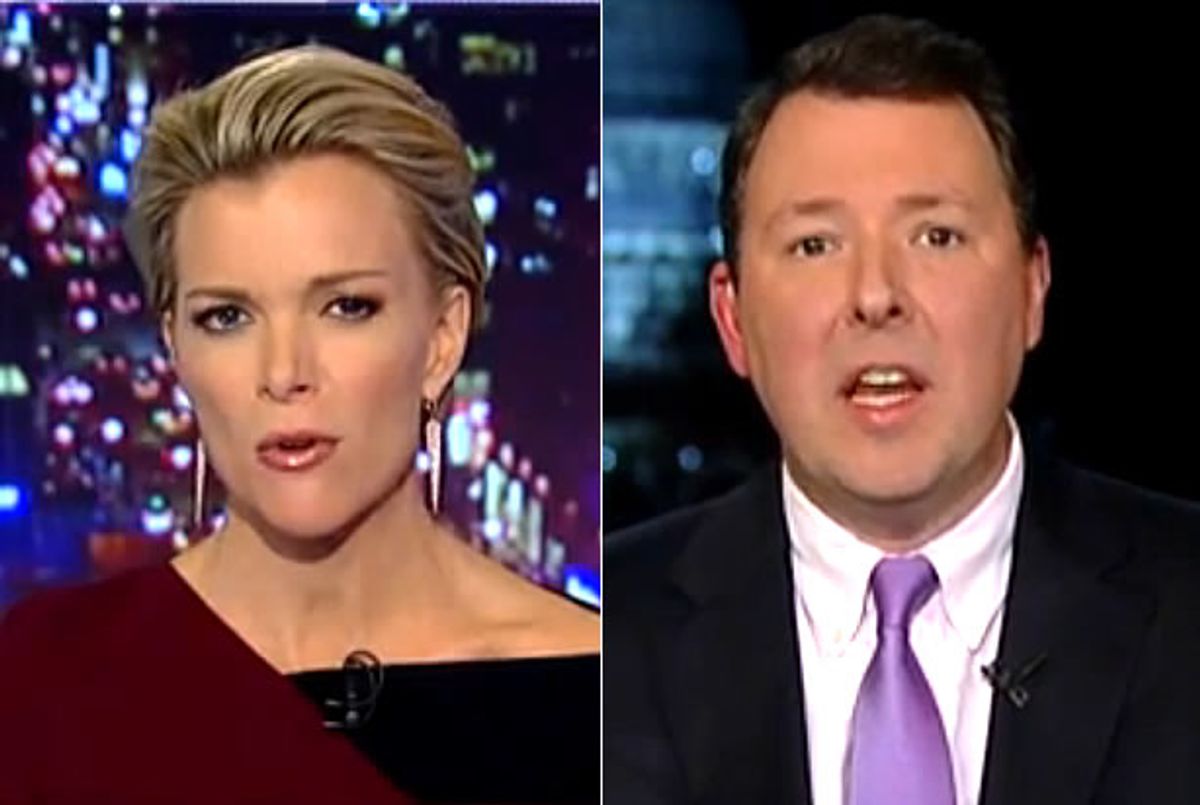 On "The Kelly File" Thursday, the Washington Post's Marc Thiessen argued that Donald Trump's disastrous week should indicate to conservatives why Democrats are happy to have him as the Republican candidate in 2016.

It's comparable to him having said "'two' Corinthians instead of 'second' Corinthians -- it's a tell that he really isn't conversant, doesn't understand what pro-lifers really believe."

He is, Thiessen argued, actually waging "a war on women -- he tweeted out that picture of Heidi Cruz, he made fun of Carly Fiorina's face, he re-tweeted [a tweet] that said 'if Hillary Clinton can't satisfy her husband, what makes you think she can satisfy America.'"

"And then," he added, "there's his sick obsession with you. Every time he opens his mouth, he says something that alienates women."