After Bernie Sanders takes Wisconsin, Hillary Clinton "no longer guaranteed a win in her home state" of New York 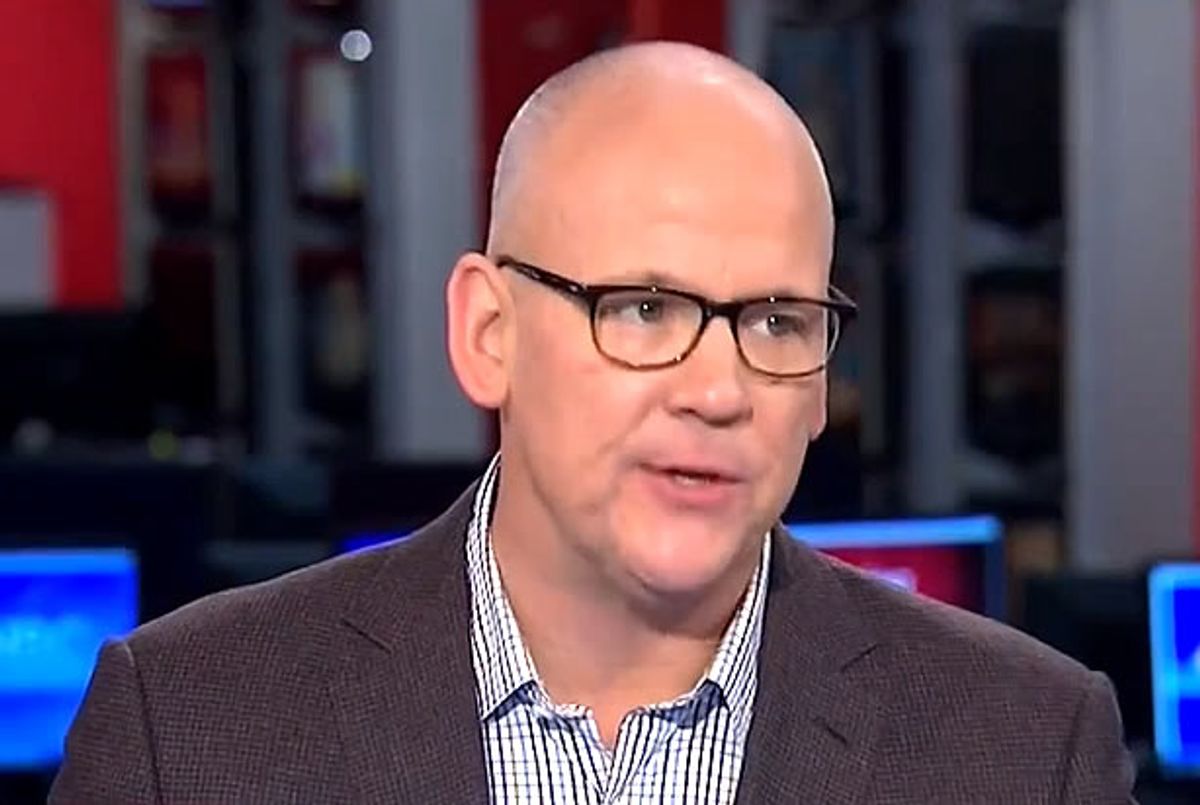 John Heilemann, the award-winning reporter who co-wrote "Game Change" and "Double Down" with Mark Halperin after the last presidential election cycle, was on MSNBC this morning pontificating about the possibility that Bernie Sanders' victory in Wisconsin Tuesday night has opened the door for a Hillary Clinton defeat in New York later this month.

Not winning what is, nominally, her home state would be a disaster for the Clinton campaign. "Primaries here are crazy," Heilemann said, "because this is the home of the national media."

"For the next two weeks, Hillary Clinton -- who is not guaranteed a win in this, her home state -- is going to face questions about why she can't 'put away' the 74-year-old socialist" Bernie Sanders.

"He's going to throw a rally next Wednesday," Heilemann continued, "and Sanders could draw 20,000 people. That would be -- the optics of seeing Sanders go around her 'home' state and draw crowds five or ten times larger than hers -- it's going to be like the Beatles." Which is not, presumably, what he meant to say, but his point is clear -- it would not be good for her campaign to have Sanders significantly out-draw in the weeks leading up to the election.