Democrats are better in bed: Apparently, this is one thing singles on the right and left can agree on

A new study also reveals which 2016 presidential candidates are most attractive, and why 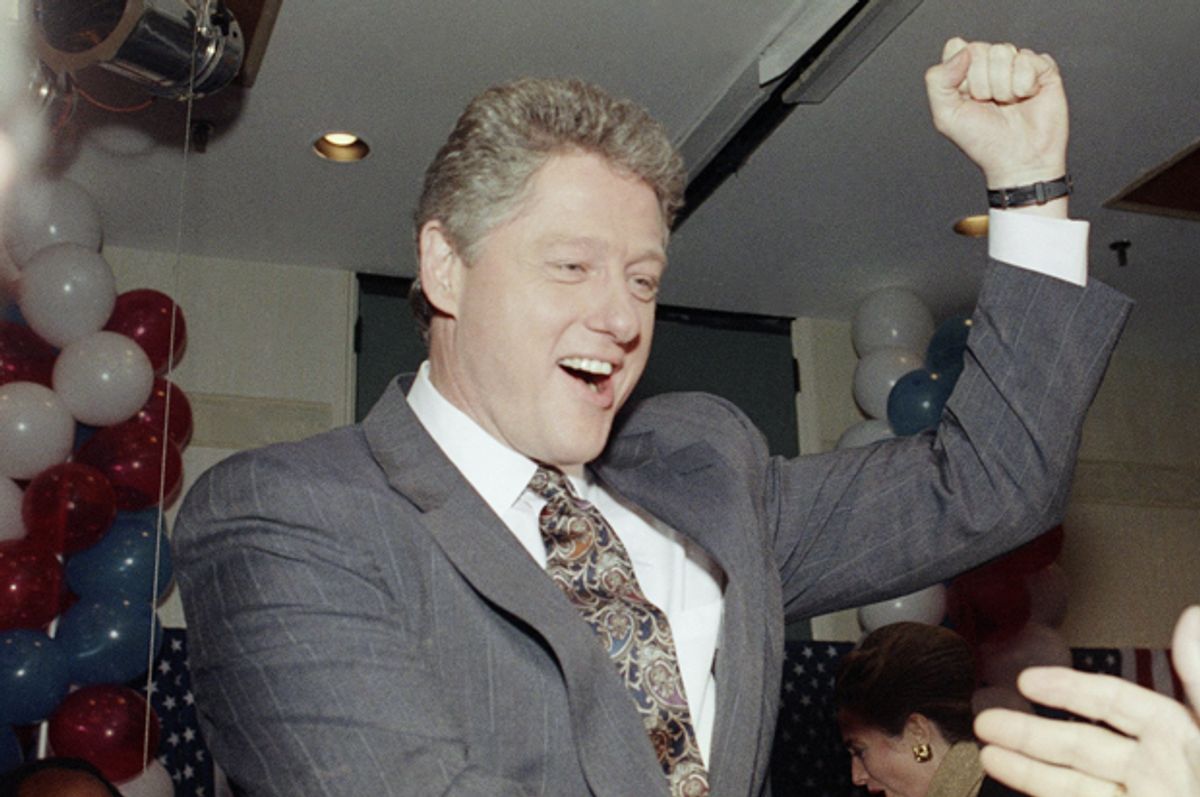 The upcoming election has voters considering the implications of each candidate’s potential presidency in addition to the shape their lives might look like in the near future. What if Donald Trump takes the White House? What about Hillary Clinton? As political discussions heat up, Americans are also being roused to consider the sexual and emotional factors that affect their political leanings.

In a new study conducted by Zoosk, 6,000 American singles were surveyed in order to evaluate the impact of politics on their relationships. The survey was first administered in August 2015, and recently revisited to see how attitudes have evolved as the election race heats up.

The survey found singles are increasingly willing to date outside their respective party, with 84 percent stating they see no problem blurring party lines when it comes to dating, a 4 percent increase from the initial survey in August.

Respondents also reported favoring one party over another in terms of sexual performance. Both Democrats and Republicans agreed that Democrats are likely to be better in bed. The survey found that 55 percent of those surveyed believe Democrats have greater sexual prowess — and 23 percent of those were self-identified Republicans. No wonder so many people are willing to date/sleep outside their party lines.

The survey also evaluated the desirability of each candidate to see who singles are most drawn to. Turns out, people reported that each party’s front-running candidates were the most dateable, no matter what their political leanings. Trump and Clinton received the highest votes in terms of potential dateability from voters, even if they were voting for different candidates in the presidential election.

Politics aside, the frontrunners are probably the most desirable hypothetical love interests for reasons that have little to do with physical appearance. This could be due to a number of reasons that include our tendency to be attracted to dominant personalities. In terms of evolution, the alphas are the ones who are best able to provide, making them more appealing as partners. Power and influence are also qualities we find attractive in both leaders and in lovers. There’s a reason people swoon over frontmen in bands.

Humor is oftentimes considered an important quality when it comes to a person’s level of attractiveness, simply because we like people who put us at ease and make us laugh. According to the Zoosk survey, 41 percent of singles find Trump to be the funniest candidate, followed by Sanders at 28 percent and Clinton at 14 percent. (Of course, there’s a fine line between being considered funny and being a joke.)

The data from the survey suggests respondents have a greater interest in Trump than they do Sanders and Clinton for reasons that don’t have to do with political affiliations or romantic intrigue. Respondents seem intrigued by Trump for his controversial comments and over-the-top -- borderline cartoonish -- behavior.

Trump seems to be a source of odd entertainment to the singles who were surveyed, with 38 percent saying they’d prefer to grab a beer with him over any of the other candidates. No word yet on whether it’s because they’d like to toss the beer at him.