The renewed pressure comes ahead of a planned presidential trip to Saudi Arabia with Gulf leaders next week. 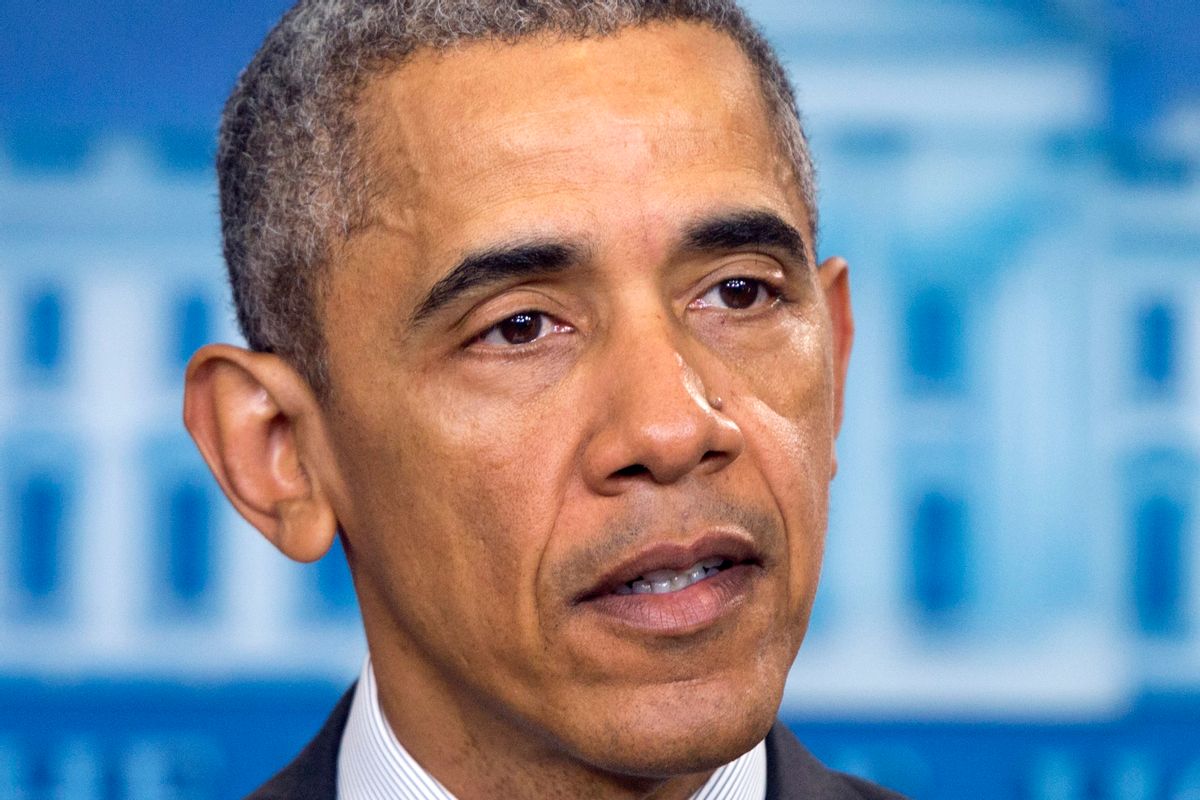 President Obama will come to a resolution on whether he will declassify 28 pages of 9/11 documents within 60 days, according to former Florida Sen. Bob Graham.

The former senator who co-chaired the 2002 joint congressional inquiry into the attacks said that the White House is weighing a decision on whether to declassify the documents that will be made public in the next two months, according to Fox News.

On CBS’ “60 Minutes” last Sunday Sen. Kirsten Gillibrand (D-N.Y.) said she believed the documents she had seen,should be made public to family members of 9/11 victims. Gillibrand is among a growing, bipartisan group advocating for the release of the documents.

In the past, both George W. Bush and Barack Obama have alluded that declassifying the documents may threaten national security.  Critics, however, claim that the reluctance stems from wanting to hide Saudi Arabia’s involvement in the attacks. Fifteen of the hijackers were Saudi Arabian.

The renewed pressure to release the documents comes ahead of a planned presidential trip to Saudi Arabia with Gulf leaders next week.

"If the president is going to meet with the Saudi Arabian leadership and the royal family, they think it would be appropriate that this document be released before the president makes that trip, so that they can talk about whatever issues are in that document," Gillibrand said on CBS Sunday.

House Minority Leader Nancy Pelosi (D-Calif), has too stated that she would like to see the documents declassified.

"As the former Ranking Democrat on the House Intelligence Committee and top the House Democrat on the Joint Congressional investigation looking into the 9/11 attacks, I agree with former Senator Bob Graham that these documents should be declassified and made public, and that the Bush Administration's refusal to do so was a mistake," Pelosi said in a written statement. "I have always advocated for providing as much transparency as possible to the American people consistent with protecting our national security."