"Men should not be going to the bathroom with little girls," Cruz told MSNBC 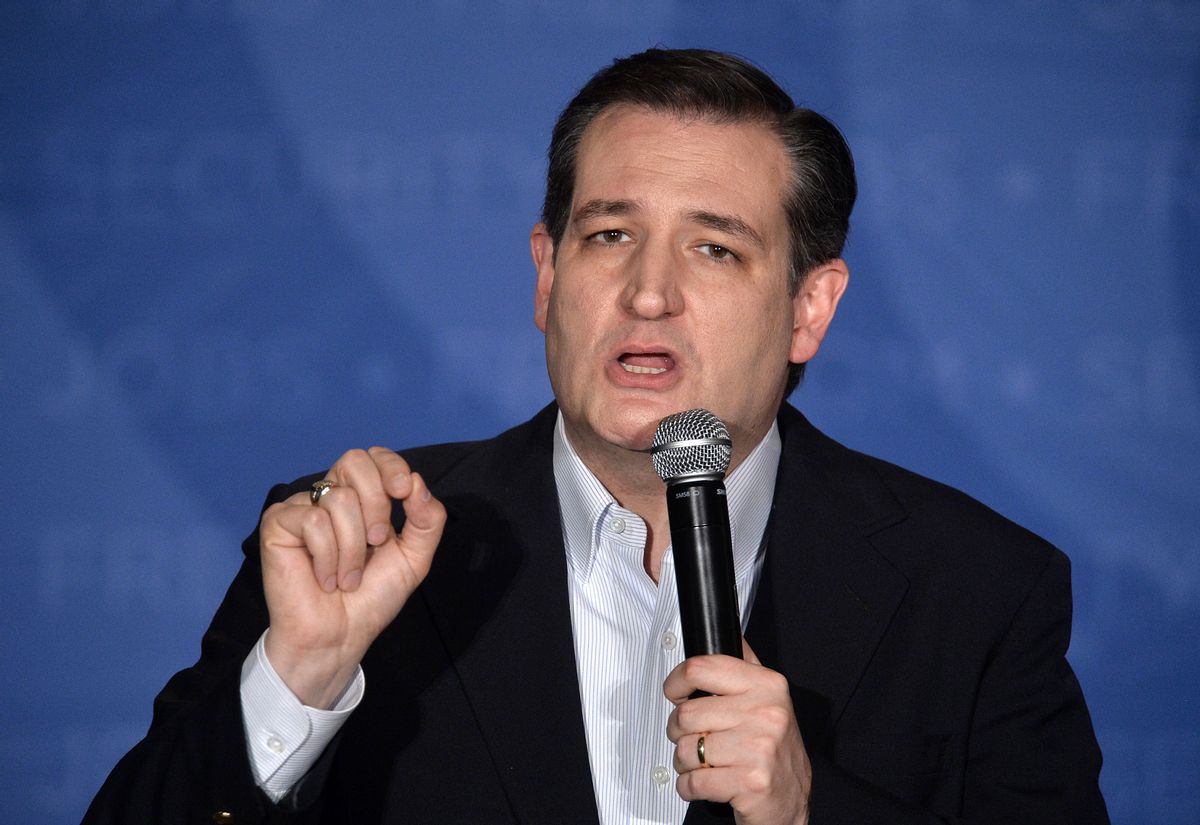 The recently passed bill, overturning the city of Charlotte's anti-LGBT discrimination ordinance, has caused a national outcry and sparked widespread financial backlash for the state. Earlier this week, Republican Governor Pat McCrory signed an executive order meant to deflect the outrage by "clarifying" that the ban will only be imposed upon North Carolinians on public property, like school children, not those on private grounds.

When asked about the ban during a town hall in Buffalo, New York, Cruz perpetuated the right-wing myth that non-discriminatory ordinances endanger children.

"Men should not be going to the bathroom with little girls,"  the Tea Party Texan told MSNBC, backing a ban that removes autonomy from local jurisdictions in order to supplant a state dictate.

"That is a perfectly reasonable determination for the people to make," he concluded.

Cruz's support for the discriminatory ban, or course, comes as little surprise. Cruz and his family were vocal opponents of an ordinance in Houston, Texas, meant to provide protections for LGBT people, even though the board of an organization that his wife Heidi once sat on unanimously voted to support the HERO measure, which ultimately went on to fail.