America leads the world in snooping yet again: Apple reveals how the U.S. government requested data on thousands of devices

In 6 months, the US issued nearly twice as many account requests as Europe, Middle East, India, and Africa combined 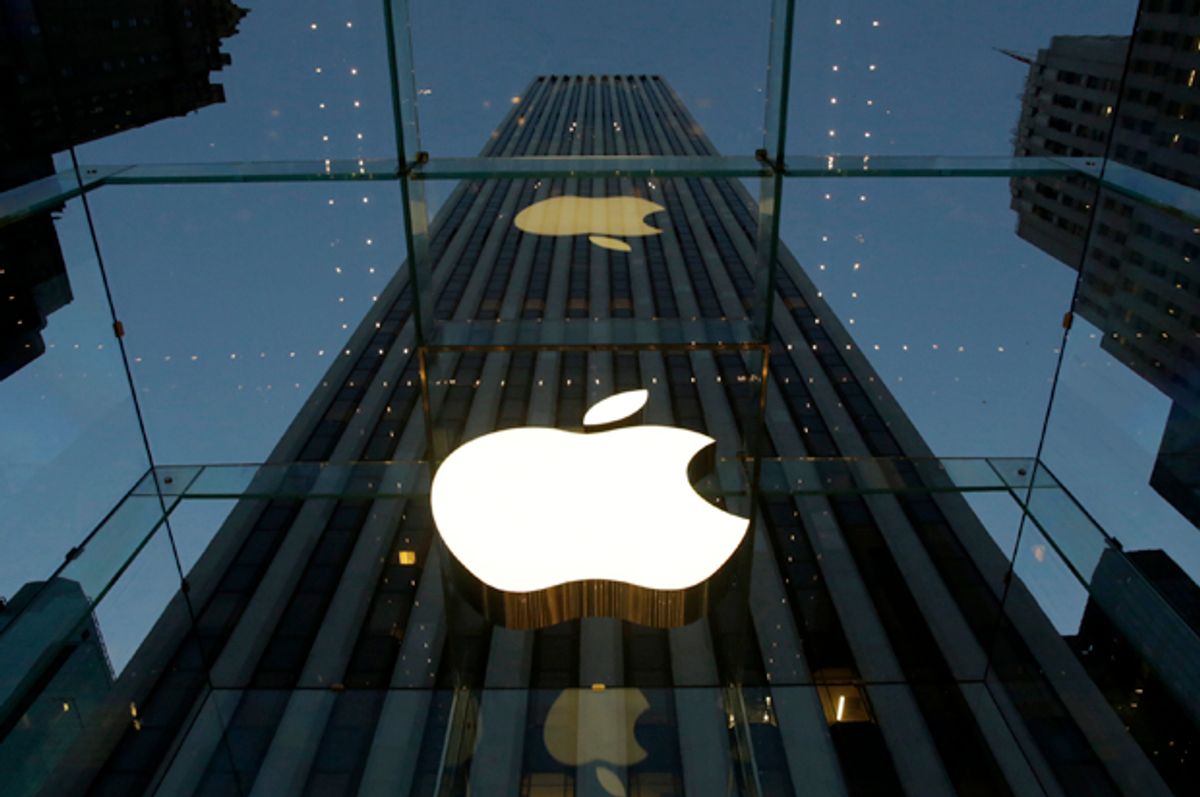 A recent Apple Inc. report reveals that the United States government, between July 1 and December 31, 2015, issued 1,015 account requests for information from users' devices. That figure is higher than in any other single country and almost twice as high as that of Europe, the Middle East, India and Africa combined (536). Canada, in contrast, issued 6 requests.

Apple defines "account requests" as cases in which, "we are asked to provide customers’ iCloud content, which may include stored photos, email, iOS device backups, documents, contacts, calendars, and bookmarks."

Account requests can take the form of "warrants, subpoenas or court orders," according to ZDNet.

Another tally reported is the number of "device requests," which corresponds to stolen devices. By that metric, the U.S. (4,000) drops behind Germany (11,989).

The data are insightful in light of Apple's ongoing legal battle with the Justice Department over an encryption backdoor to unlock an iPhone belonging to San Bernardino perpetrator, Syed Farook.

"Any mandatory decryption requirement, such as that included in the discussion draft of the bill that you authored, will to lead to unintended consequences," the letter says. "The effect of such a requirement will force companies to prioritize government access over other considerations, including digital security."