Harriet Tubman to replace Andrew Jackson on $20 bill; Hamilton to stay on $10 after appeal from Broadway star

Civil rights icons to appear on $5, suffragettes on the back of $10, Treasury Secretary Jack Lew to announce today 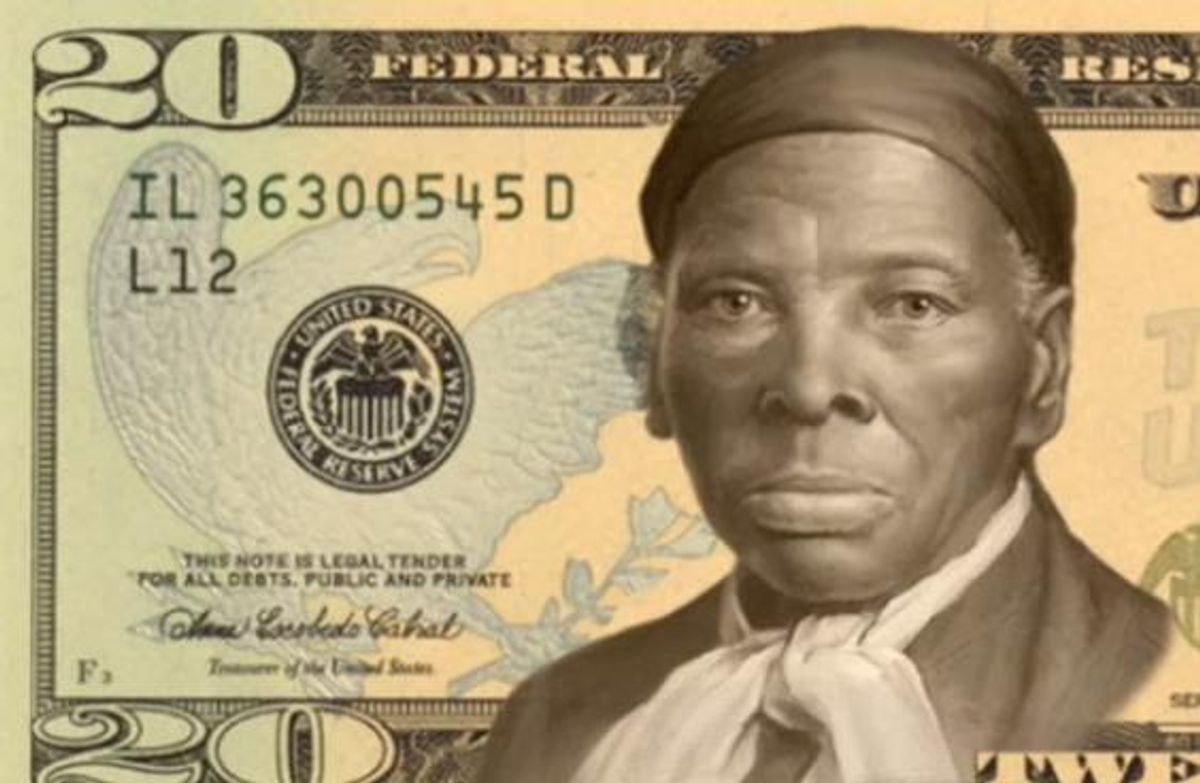 President Obama's Treasury Department is expected to announce that a slave-holding early leader of the United States will be replaced on official U.S. currency by a long unsung early hero who worked to free slaves from bondage.

Harriet Tubman will become the first African American woman featured on U.S. paper currency when she replaces former president Andrew Jackson on the $20 bill, Treasury Secretary Jack Lew is expected to announce on Wednesday. The abolitionist icon known for her Underground Railroad connecting Northern allies with runaway slaves will replace the seventh U.S. president whose image replaced Grover Cleveland's on the $20 bill in 1928.

According to Politico, fans of the Broadway hit musical "Hamilton" have been spared by the government's efforts to spruce of its currency. Alexander Hamilton will remain on the $10 bill, but the back of the bill will feature a group of female American suffrage icons. "Hamilton" creator and star Lin-Manuel Miranda "personally pressed Mr. Lew to keep Hamilton front and center, rallying Hamiltonians around the country," according to the New York Times.

Politico also reports that Lew plans to announce changes to the $5 bill to depict civil rights era leaders. The changes are expected to be reflected on currency by 2030.

*Editors Note: A previous version of this report improperly omitted the descriptor "African" in the sentence, "Harriet Tubman will become the first American woman featured on U.S. paper currency when she replaces former president Andrew Jackson on the $20 bill, Treasury Secretary Jack Lew is expected to announce on Wednesday."