"We're going in the wrong direction": America is facing a suicide epidemic 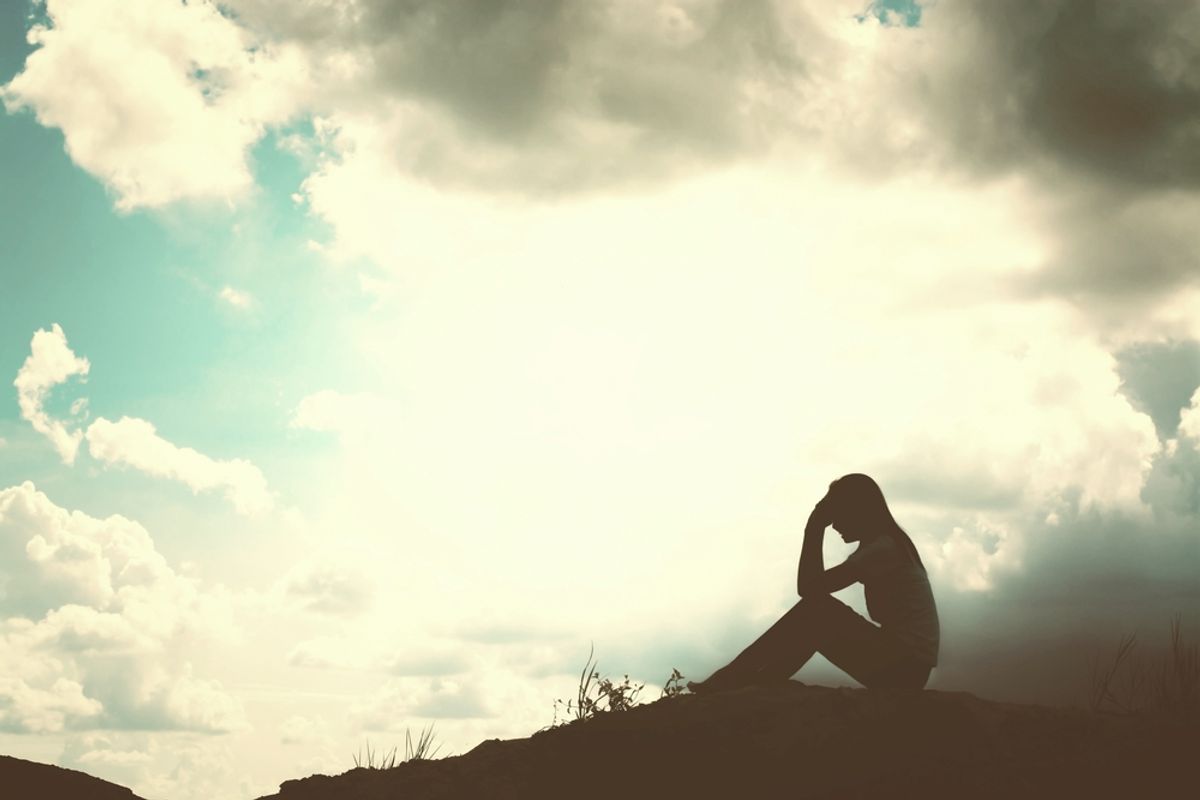 The rate of death by suicide in America increased by 24 percent from 1999 through 2014, according to a new report by the National Center for Health Statistics.

The report breaks down suicide by age groups and gender, showing an increase among all groups, said Sally Curtin, one of the report's authors. This increase has been steady since 1999, after a consistent decline since 1986, she said.

In 2014, there were 42,773 deaths by suicide in the United States, making it the 10th leading cause of death. That’s more than twice as many people as have died from Parkinson’s disease or by homicide.

Suicide deaths are identified with codes U03, X60–X84, and Y87.0 from the International Statistical Classification of Diseases and Related Health Problems, Tenth Revision. (graph: CDC)

“It’s very sobering and disappointing,” said Harold Koplewicz, a psychiatrist and president of the Child Mind Institute, a nonprofit in Manhattan. “We’re not making progress. We’re actually going in the wrong direction.”

“It’s a very important report, and the results are very striking,” said Jeffrey Borenstein, president and CEO of the Brain & Behavior Research Foundation, a mental health nonprofit based in New York. “The rate has increased so much since 1999, especially during the second half of that period.” The main people at risk of dying from suicide are those with psychiatric conditions, such as depression, bipolar disorder and schizophrenia, points Borenstein.

“We do not have enough resources directed at suicide prevention, especially compared to funding behind other leading causes of death,” Holland said.

“If this was a finding of some other problem that results in death, it would be on the front page of every newspaper. People would be pressuring the politicians to come up with solutions,” said Borenstein. “Hopefully this [report] would be a wake up call and a call to action on the part of our country.”