It’s OK to care about your looks: Women shouldn't be embarrassed by — or shamed into — decisions of personal style 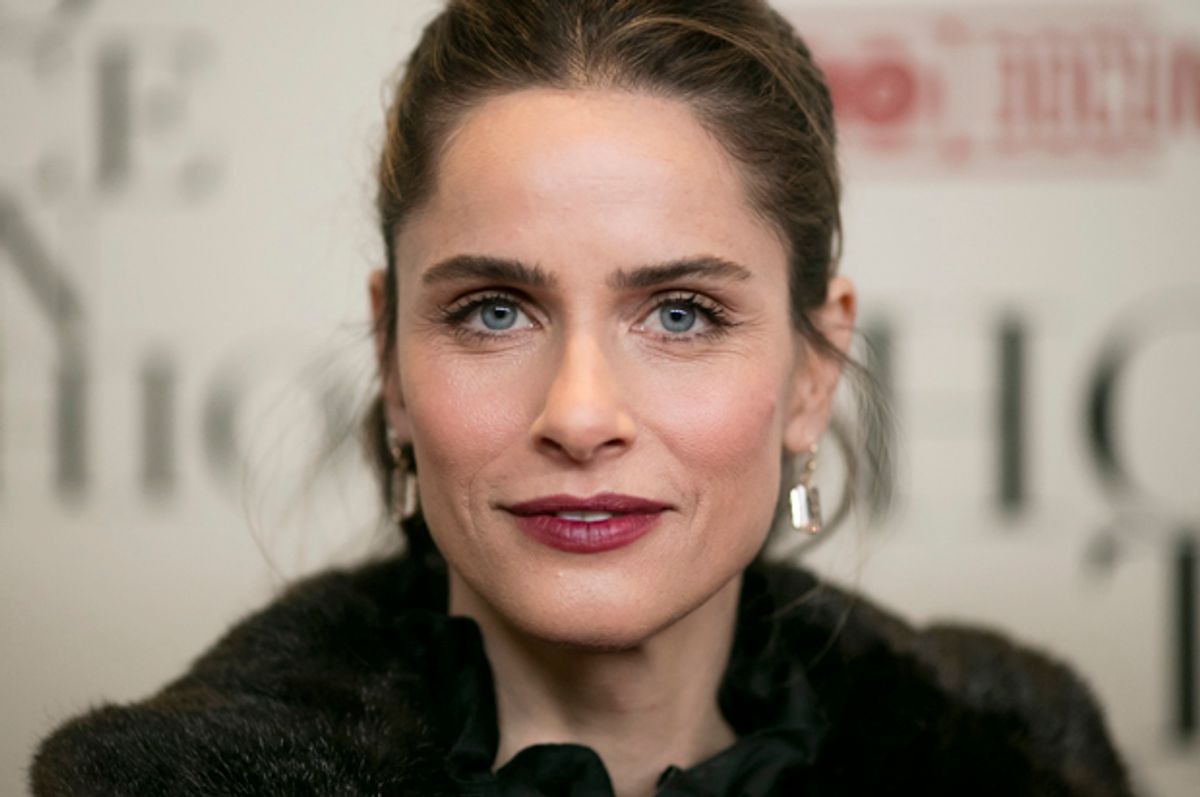 I know this is a wild idea, but what if someone had an opinion about how women conduct themselves in the world that wasn't totally polarizing? For instance, did you know women can make choices about their appearance that are neither automatically shallow and vain or despairingly uncaring? And if your motto is that gray hair don't care, good for you, but that doesn't mean everybody else has to sing the same tune.

It's one of those feminist arguments that routinely rolls around, centered on the question of vanity. In a Monday feature for The Guardian, writer Camilla Palmer writes about "why women should stop dyeing their hair" and of the "revelation" that led her to stop coloring her tresses at 43. As she puts it, dyeing was "smelly, ruining my hair, costing me time and money – and wasn’t fooling anyone that I was still 23." She admits that in addition to the question of convenience, her motivation was also political — she says, "I want my children to see what a real live middle-aged woman looks like. There aren’t really any grey-haired women under the age of 50 in the public eye." And she quotes Anne Kreamer, who literally wrote the book nearly a decade ago with her "Going Grey: How to Embrace Your Authentic Self With Grace and Style," who says, "We’re all under the thumb of the beauty industry, really, and they’ve been telling us for years that white is bad."

Filed handily under Arguments We've Been Having for Decades Now is the one in which women tell other women that their independent actions are actually evidence of how they're tyrannized by The Patriarchy or, even more vaguely, The Industry. Last month, The Guardian ran a similarly themed story with an eye toward 68 year-old blonde Hillary Clinton, declaring, "Grey is great: why hair is the last bastion of vanity."

It's true that while "granny hair" is considered daring on young women like Lady Gaga, it's less common on successful women of authentic gray-haired age. Even Gloria Steinem and Diane Keaton rock a streaky blonde. But there's something about anybody — even an ostensibly empowered fellow woman — telling the rest of us what we "should" do that rankles. The heart has its reasons, and the blow-dried head must follow.

I have been coloring my hair since I was 18 — and I've been going gray since my early twenties. (Steve Martin, are you my real father?) I know very well that what's underneath those roots long ago tipped over from mostly dark to considerably more, um, not dark. But if my children want to see what a "real" middle aged woman looks like, I assume they can look to their mother and know that her commitment to hair color does not make her any less "real."

The ridiculous notion that women are supposed to remain somehow magically forever at their peak hotness and the fury directed at them for growing older is certainly real. In Lena Dunham's Lenny Letter this week, actress Amanda Peet opened up candidly on her own experience of not "aging gracefully" for the sake of remaining "gainfully employed as an actress."

But as RuPaul once famously said, "We're born naked, and the rest is drag." In spite of it all, Peet writes, "I’m still ashamed to admit this: I care about my looks." Why be embarrassed? To be confined to a narrow aesthetic is absurd, but that idea goes in all kinds of directions. It's not a betrayal of the sisterhood to want to communicate to the outside world the person we feel ourselves to be on the inside. And for some women, maybe that's a blonde. Or maybe it's someone who wears Spanx to harness that jelly. Who cares? It's not that the pressures — especially on high profile women — don't exist. It's just that they're not the only thing that exists. Women's motivations are, honest to God, not only about fear or sexual competitiveness or plain old vanity. Botox does not boot anybody out of the feminist club. And sentient adult females can figure out for themselves exactly how "real" they are.