#NeverTrump is a total failure: Donald Trump set to smash record for most popular GOP candidate in modern history 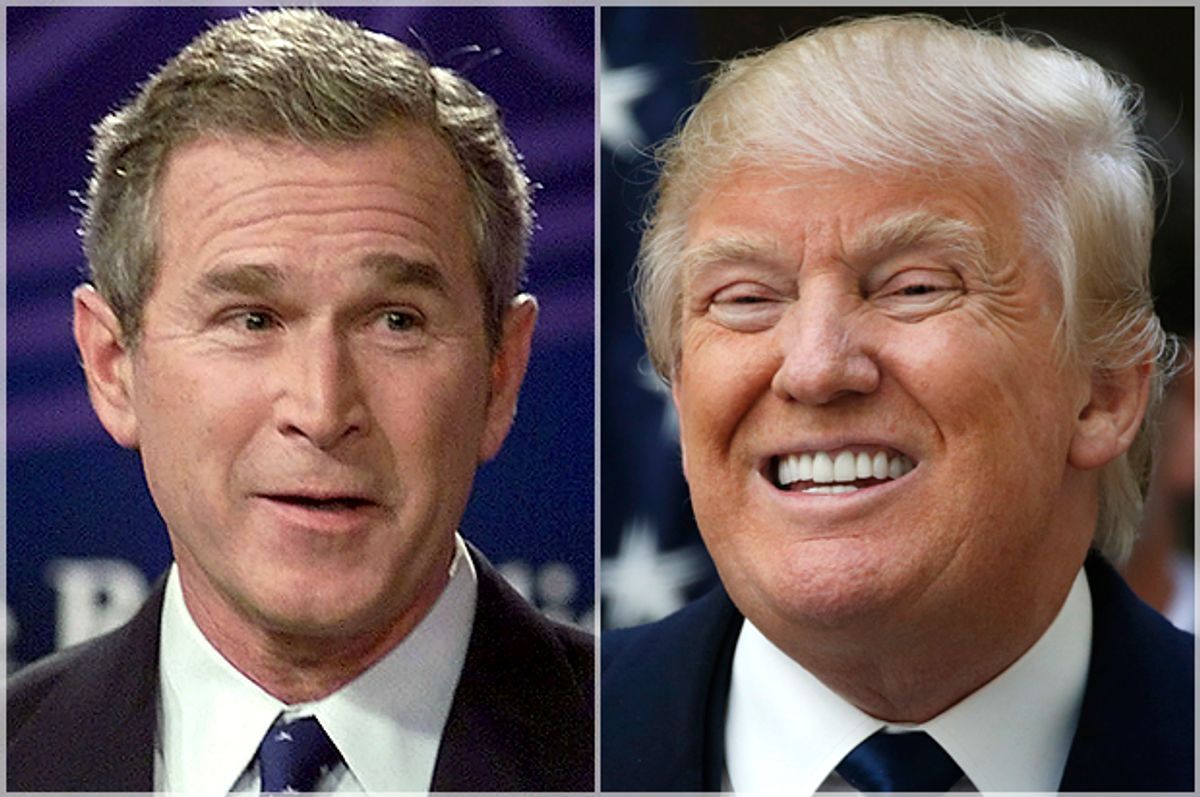 Despite rivals Ted Cruz and John Kasich's late coming "collusion," the #NeverTrump movement has proven to be quite impotent in actually stopping Donald Trump.

While Trump exceeded expectations as he swept all five primary contests on Tuesday on his seemingly unstoppable march to clinching the Republican presidential nomination, his detractors continued to peddle false hope that he will be defeated before the general election match-up even as he is now poised to become the most winningest Republican presidential candidate in history.

"Tonight’s results are neither surprising nor decisive," said Katie Packer, chairwoman of Our Principles PAC, which has already spent more than $16 million opposing Trump. The former Mitt Romney adviser insisted that her group can still stop Trump even as Trump's dominant performance on Tuesday pushed his current vote totals beyond what Romney received during the entire 2012 primary.

According to Politico, Trump has now earned more than 100,000 more votes than Romney's 9.8 million votes during the 2012 primary season and tens of thousands more than John McCain's 9.9 million votes in 2008:

Trump is certain to pass McCain’s total next week in Indiana, but more importantly, he’s positioned to easily pass the modern record-holder George W. Bush — who collected 10.8 million votes in 2000.

That presents an uncomfortable reality for anti-Trump forces: they’re attempting to thwart the candidate who is likely to win more Republican primary votes than any GOP contender in at least the last 36 years, and maybe ever.